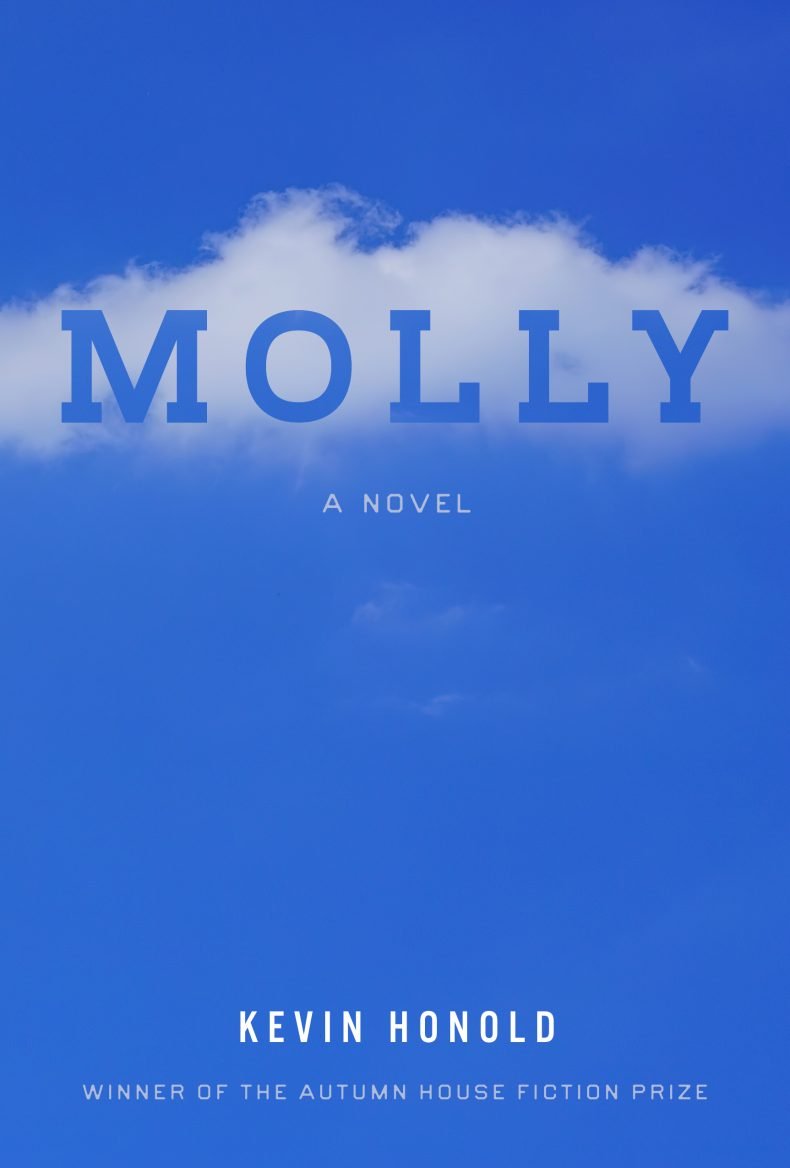 Lit Hub's "5 Books You May Have Missed"

This debut novel tells the story of nine-year-old Raymond, nicknamed “Ray Moon” by Molly, his adoptive caretaker, a waitress, and the former partner of his recently deceased uncle. These two outcasts rely on one another for survival, and their bond forms the heart of this book. Living in a trailer atop a mesa in the high desert of New Mexico in 1968, Raymond ages quickly amid hostile circumstances. With the help of a keen imagination that Molly inspires, he navigates various forms of loss and exploitation amid enduring hardship.

Kevin Honold’s deft and trance-like prose is interspersed with sharp insights and brings attention to the displacement of Native Americans, the hardships of capitalism, the ills of misogyny, and the raw hurt of living a displaced or marginalized life. This is a story of endurance, memory, and unceasing change.

There is a particularly satisfying aptness when the beauties of the American Southwest inspire a beautiful book—which “Molly” is.
—Sam Sacks, The Wall Street Journal

The understated narration dramatizes Ray and Molly’s struggles, which are at once humble and epic. I became deeply attached to Ray and Molly and enthralled by the seasoned, somber writing.
—Cary Holladay, The Hudson Review

. . . has the kind of beautiful strangeness that heralds a classic.
—Bethanne Patrick, Lit Hub

Molly is a wondrously strange and lyrical rural noir, with an almost phantasmagorical vividness in its New Mexico landscape and a tender and heartfelt sympathy for its marginal characters. Honold is a true original.
—Dan Chaon, author of Ill Will 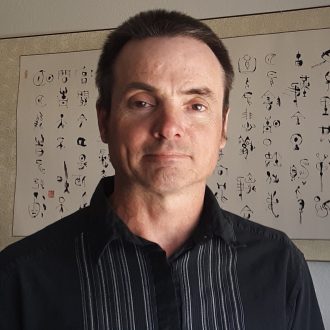 Kevin Honold was born in Cincinnati, Ohio, and is currently a history and special education teacher in Santa Fe, New Mexico. He is the author of Men as Trees Walking. Molly is his first novel.