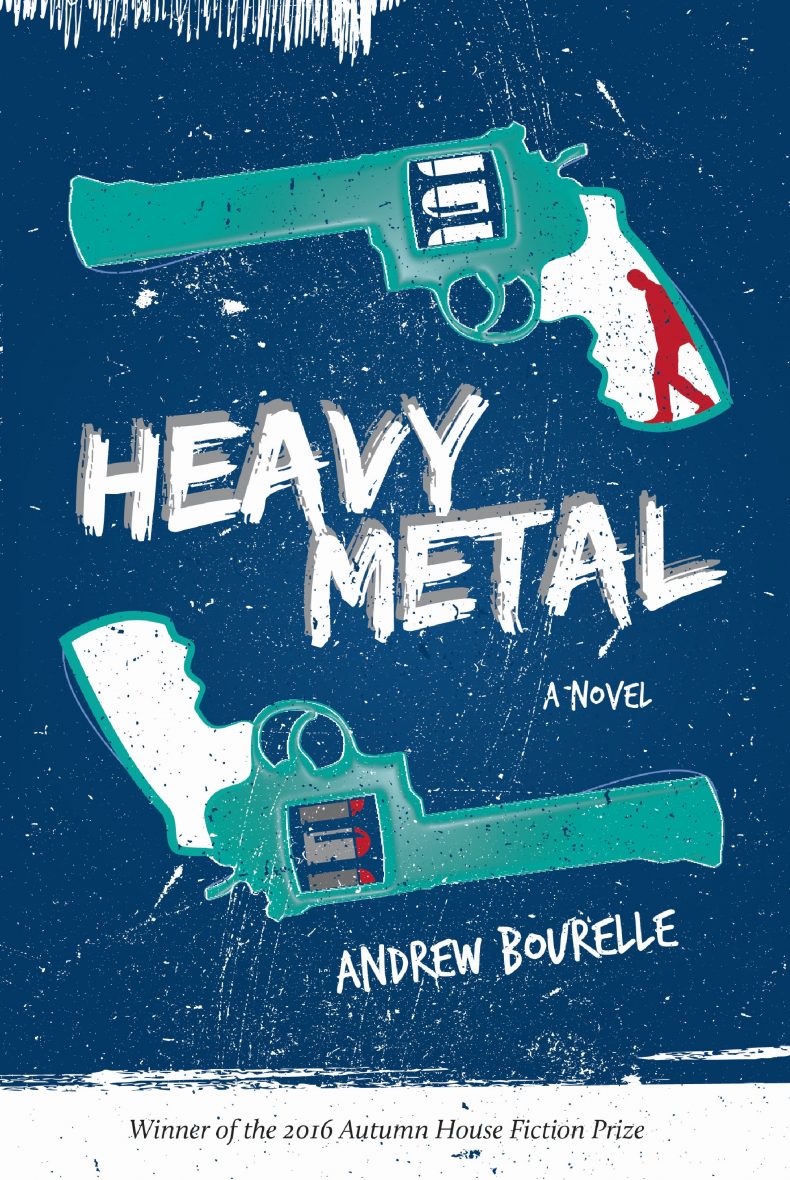 Andrew Bourelle’s novel, Heavy Metal, gives us a glimpse into the life of Danny, a teenager who seeks peace and stability after the suicide of his mother.

Andrew Bourelle’s first novel grabs you by the throat from the first sentence and drags you deep into a vividly imagined world. The milieu is working class, 1980’s hard-luck America, where Headbangers Ball is playing on MTV and the kids aren’t all right at all. Heavy Metal is an intense, suspenseful, and moving novel that gives due respect to lives that are mostly ignored. Heavy, indeed—and unforgettable.
—Dan Chaon

In Heavy Metal, the desire for vengeance fuels a conflict between high school rivals that forces the protagonist, Danny, to decide between perpetuating brutality and dying or ending it and living. What I loved most, though, were the unexpected moments of searing insight into the hearts, minds, and souls of characters one might otherwise dismiss, leaving them to their grim existential outlooks without ever hearing the poetry of the music whose banner they fly. As suspenseful as it is intelligent and as cinematic as it is lyrical, Bourelle’s first novel is a landmark achievement and, once started, impossible to put down.
—Daniel Mueller

Heavy Metal is a brilliant debut novel, at once an incisive, complex character study of damaged youth and a ferociously exciting page-turner. Andrew Bourelle knows that suspense is created not only by a loaded gun, but by the fears of the person holding it. He’s written one of the best novels I’ve read in a long time.
—Christopher Coake 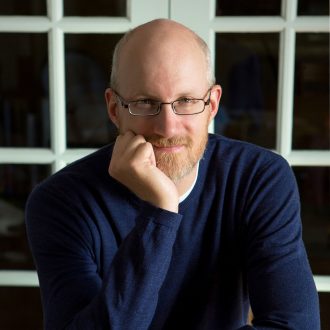 Andrew Bourelle’s novel Heavy Metal was the winner of the 2016 Autumn House Press Fiction Contest. Bourelle has published numerous short stories in literary magazines and fiction anthologies, including The Best American Mystery Stories. He teaches writing at the University of New Mexico.