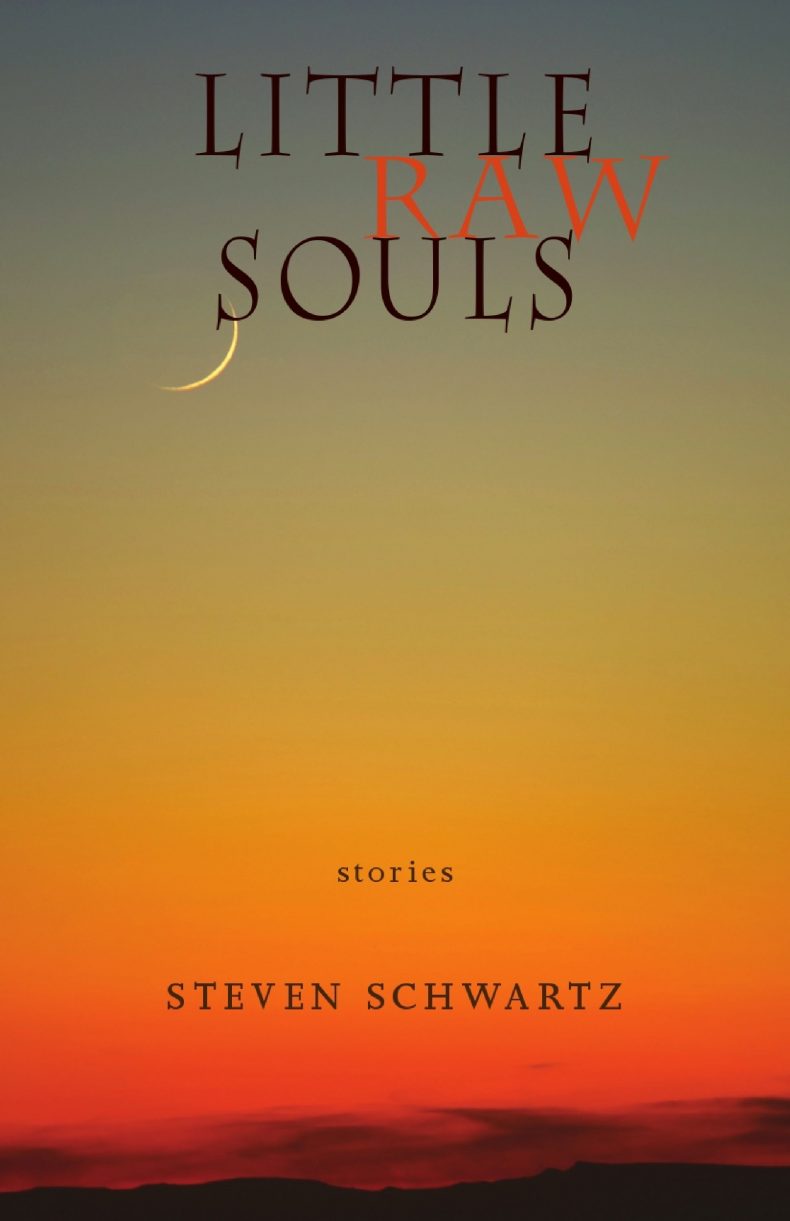 In Little Raw Souls, award-winning author Steven Schwartz writes of loss and replenishment in eleven suspenseful and affecting stories. Set in the contemporary American West, the stories take on the identity of a place where tradition is still a work in progress and acts of self-discovery arise for characters at any age. In “Stranger,” a woman falls asleep in an airport, only to become the victim of a crime by a man who robs and kisses her at the same time. A divorced man in “Bless Everybody,” winner of the Cohen Award from Ploughshares, finds himself threatened by the young couple he tries to aid. And in “Absolute Zero,” a seventeen-year-old boy, needing his dying mother’s permission to join the Marines, experiences a startling encounter with the promiscuous teenage daughter of a Marine sergeant he looks up to. Steven Schwartz’s stories never stand still. With pathos and humor, they probe ahead, searching out the tender souls of his characters.

“All of these 11 stories arrest the reader from their opening paragraphs . . . a collection to be held up as evidence that the short story not only endures but also flourishes.”
—Booklist, starred review

How vividly Steven Schwartz describes his characters and how cunningly he wields the knife edge of suspense. I loved entering each of the worlds he creates—a grandfather fighting for his grandchildren, a man misled by a hippie couple, a woman who falls asleep at the airport, a teacher who holds his class hostage—and I hated to leave.
—Margot Livesey

I love Steven Schwartz’s characters for the way that, even as they work with such patience and fortitude in the face of radically diminished expectations, at holding up their end, as they understand it—or holding up more than their end—they feel so piercingly the full extent of their failures. Little Raw Souls is one of the most openhearted and emotionally intelligent story collections I’ve ever read.
—Jim Shepard

Steven Schwartz is a capacious writer; bucking the trend, a lot happens in these stories. He takes the time and has the skill and graciousness to give each of his stories a full world in which men and women wrestle with their conflicting codes, reaching for the right thing among all of the easy and delectable choices.
—Ron Carlson 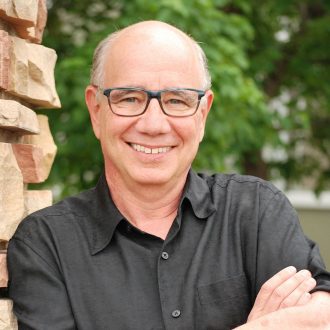 Steven Schwartz grew up outside Chester, Pennsylvania, and has lived in Colorado for the past thirty years. He is the author of two story collections, To Leningrad in Winter and Lives of the Fathers, and two novels, Therapy and A Good Doctors Son. His writing has received the Nelson Algren Award, the Cohen Award, the Colorado Book Award for the Novel, […]