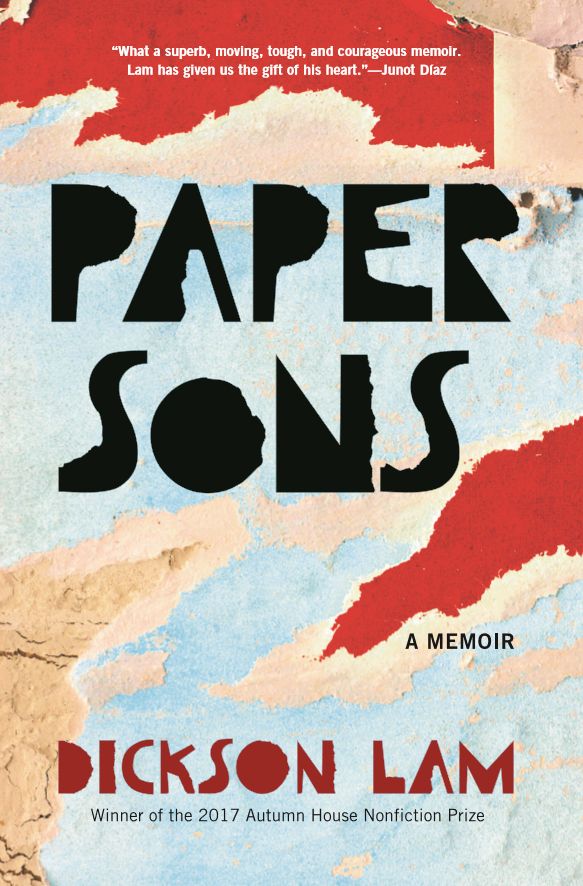 Set in a public housing project in San Francisco, Lam’s memoir explores his transformation from a teenage graffiti writer to a high school teacher working with troubled youth while navigating the secret violence in his immigrant’s family’s past.

Dickson Lam’s Paper Sons combines memoir and cultural history, the quest for an absent father and the struggle for social justice, naming traditions in graffiti and in Chinese culture. Violence marks the story at every turn—from Mao to Malcolm X, from the projects in San Francisco to the lynching of Asians during the California Gold Rush. After one of his former students at the June Jordan School of Equity is gunned down on a street corner, Lam is compelled to tell a mosaic of stories. What does it take, in this social context, to become a person who respects himself and holds hope for those coming up through a culture of exclusion and violence? Lam writes with a depth of hard-won understandings both political and psychological. This is an important book, beautifully crafted, rich in poetic image and juxtapositions, that offers insight and compassion for a nation struggling to make sense of its immigrant nature. I congratulate Dickson Lam on this fine work.
—Alison Hawthorne Deming

Dickson Lam’s Paper Sons is a groundbreaking memoir about growing up Chinese American, about working class kids of color in the Bay Area, about the sorrows and survival of his troubled family. Through his roles as a son, a student, a teacher, and a writer, Lam creates three-dimensional portraits of people who have too often been silenced in our culture, and he rings immense sympathy even to those who have hurt or disappointed him, particularly his father. This is a moving and necessary work, and I thoroughly agree with one of his students, “You’re a deep man, Mr. Lam.”
—David Mura

Raw, monstrous, white-knuckled recollections of love-hate, hate-love, abuse, regression, repression, and all the darkness-and-light any foolish-brave memoirist could possibly summon forth. It rings true to anyone who has gulped deeply from that well of pain. Highly recommended!
—Andrew X. Pham

From China to Hong Kong to San Francisco’s North Beach projects, Dickson Lam’s Paper Sons (and daughters) navigate the mysteries and betrayals of deleted and recovered memory, of tagging crews and migrant parents, of generational secrets. Dickson Lam’s unforgettable characters blaze like falling stars and illumine a world. Paper Sons, written in short pieces like a document torn and reassembled, is also the story of a determined younger brother who reclaims the truth, and the fierce, protective sister who shows him the way.
—Jayne Anne Phillips 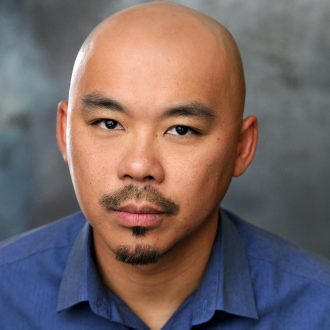 Dickson Lam earned MFA degrees from the University of Houston and Rutgers-Newark. His work appears in The Normal School, Hyphen, PANK, The Good Men Project, The Rumpus, and elsewhere. He has received fellowships from VONA and the Millay Colony for the Arts.