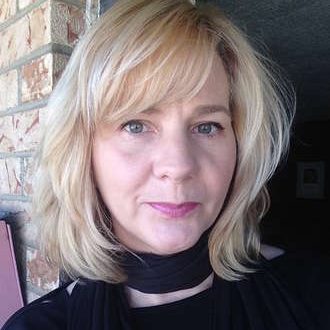 Lori Jakiela is the author of the memoir Belief Is Its Own Kind of Truth, Maybe, which received the 2016 Saroyan Prize for International Literature from Stanford University, was a finalist for the Council of Literary Magazine and Small Presses Firecracker Award and the Housatonic Literary Award, and named one of 20 Not-to-Miss Books of Nonfiction of 2015 by The Huffington Post. Jakiela is the author of an essay collection, Portrait of the Artist as a Bingo Worker (Bottom Dog Press), as well as two other memoirs— Miss New York Has Everything (Hatchette) and The Bridge to Take When Things Get Serious (C&R Press). She is also the author of the poetry collection Spot the Terrorist (Turning Point) and several limited-edition poetry chapbooks. Her latest poetry chapbook, Big Fish, was published by Stranded Oak Press in 2016.

Her work has been published in The New York Times, The Washington Post, The Chicago Tribune, The Pittsburgh Post-Gazette, The Rumpus, Brevity and more. Her essays have been nominated for The Pushcart Prize many times, and she received the 2015 City of Asylum Pittsburgh Prize, which sent her to Brussels, Belgium on a month-long writing residency.