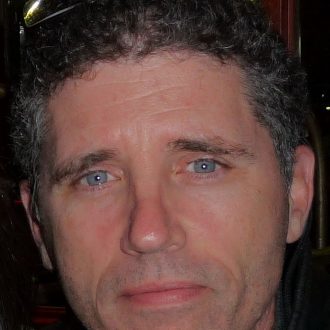 Adam Patric Miller’s A Greater Monster was selected by Phillip Lopate as the winner of the 2013 Autumn House Press Nonfiction Prize. Miller has also won a Pushcart Prize and received a Notable Essay Selection in The Best American Essays Series. His essays have been published in Agni Magazine, The Florida Review, and Blue Earth Review. During his years of teaching in an inner-city high school in Connecticut, Miller was twice voted Teacher of the Year. For his outstanding contributions to classroom teaching and for improving the quality of secondary education in Ohio, Miller was named a Jennings Scholar. As an undergraduate at Princeton University, Miller took a two-year leave to play the violin professionally. A highlight of those years was the chance to perform in Carnegie Hall. Miller lives with his wife and their blended family in St. Louis, Missouri.