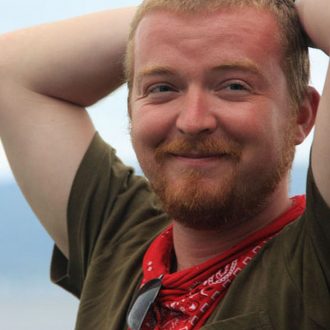 Robert Isenberg is a freelance writer, playwright, photographer, stage performer, and documentary filmmaker. He is a past recipient of the Brickenridge Fellowship, McDowell Scholarship, Trespass Residency, and two Golden Quill Awards. He earned his MFA in Creative Writing from Chatham University, where he served as Whitford Fellow, the program’s highest honor. Originally from Vermont, he lived in Pittsburgh for 16 years. For two years he lived in Costa Rica, where he served as a staff writer for The Tico Times. He freelances widely and teaches for numerous institutions, including Arizona State University.