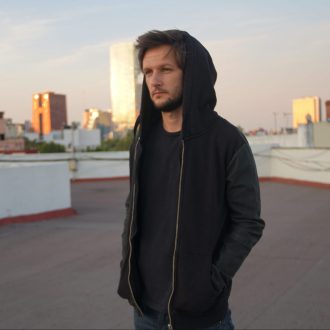 Diego Gerard Morrison is a writer, editor, and translator, whose recent work explores themes of magical realism and appropriation set within the context of the Mexican drug war. He is the co-founder and fiction editor of diSONARE, an editorial project based in Mexico City. His fiction, non-fiction, and other writings appear or are forthcoming in The Brooklyn Rail, The River Rail, Terremoto, The Saint Ann’s Review, The Roanoke Review, The Acentos Review, Boiler House Press, Precog Magazine, and Shifter, among others. He lives and works in Mexico City.