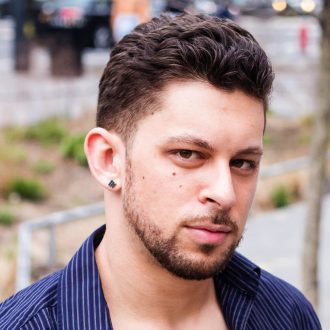 J.D. Debris was born in Salem, MA. He holds an MFA from New York University, where he was a Goldwater Fellow. In addition to the Donald Justice Prize, his work has received awards from Ploughshares and Narrative. His other releases include the chapbook Sparring and the music albums Black Market Organs, J.D. Debris Murder Club, and Yanquis. Formerly a touring musician and an amateur boxer, he currently works as a teaching artist in the Boston Public Schools.