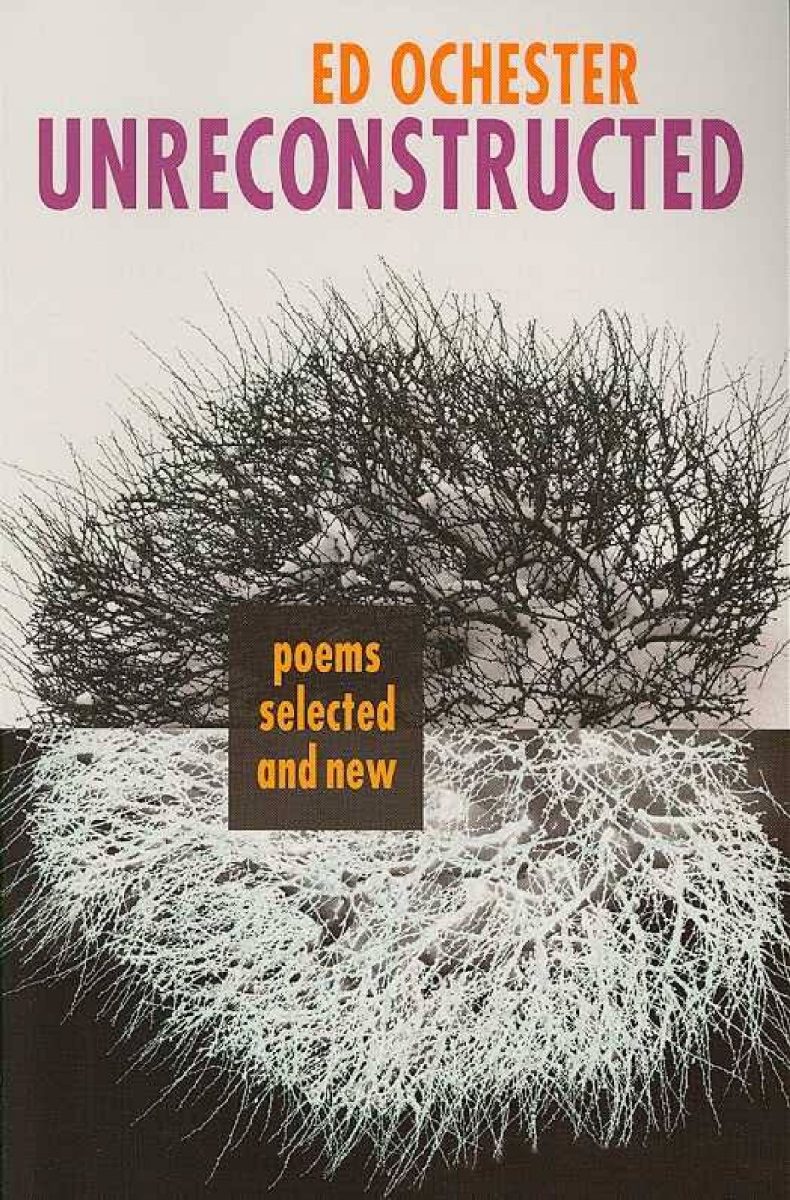 This collection includes the entire text of Snow White Horses, Ochester’s earlier selected poems, as well as selections from Land of Cockaigne and a generous sampling of new poems.

Ed Ochester has his thumb on the American pulse and his ear tuned to the American voice–in all its urban-suburban-backyard-backwoods- rustbelt-ad-agency and Hollywood-inspired dreaming and folly. He smiles at it, he loves it, he makes us love it too. For he is also a gardener who knows the names of things, and knows, as well, that “we have no single lives,/ we are grass, trees,/ hidden roots intertwined/ mile upon mile.” I salute Ochester’s Whitmanic yawp and tenderness.
—Alicia Ostriker

The power of his work strikes hard, like Wright and Frost did….With this book we’re witnessing the kind of poetry that changes American literature.
—Tar River Poetry

Anyone who becomes acquainted with the poetry of Ed Ochester will not soon forget it….His world whether of memory or of nature, is characterized by miracles: the surprise of a golden bird or a troop of owls, …a tenderness of perception, and the solace of humanity and love.
—Academy of American Poets 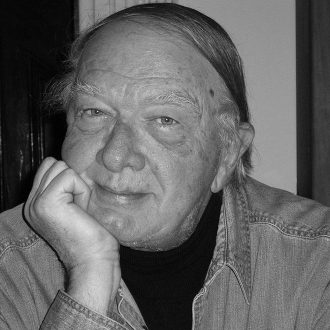 Through his writing, editing, and teaching, Ed Ochester has been a major influence on contemporary letters for more than three decades. He edits the Pitt Poetry Series and is general editor of the Drue Heinz Literature Prize for short fiction, both published by the University of Pittsburgh Press. From 1978 to 1998 he was director […]