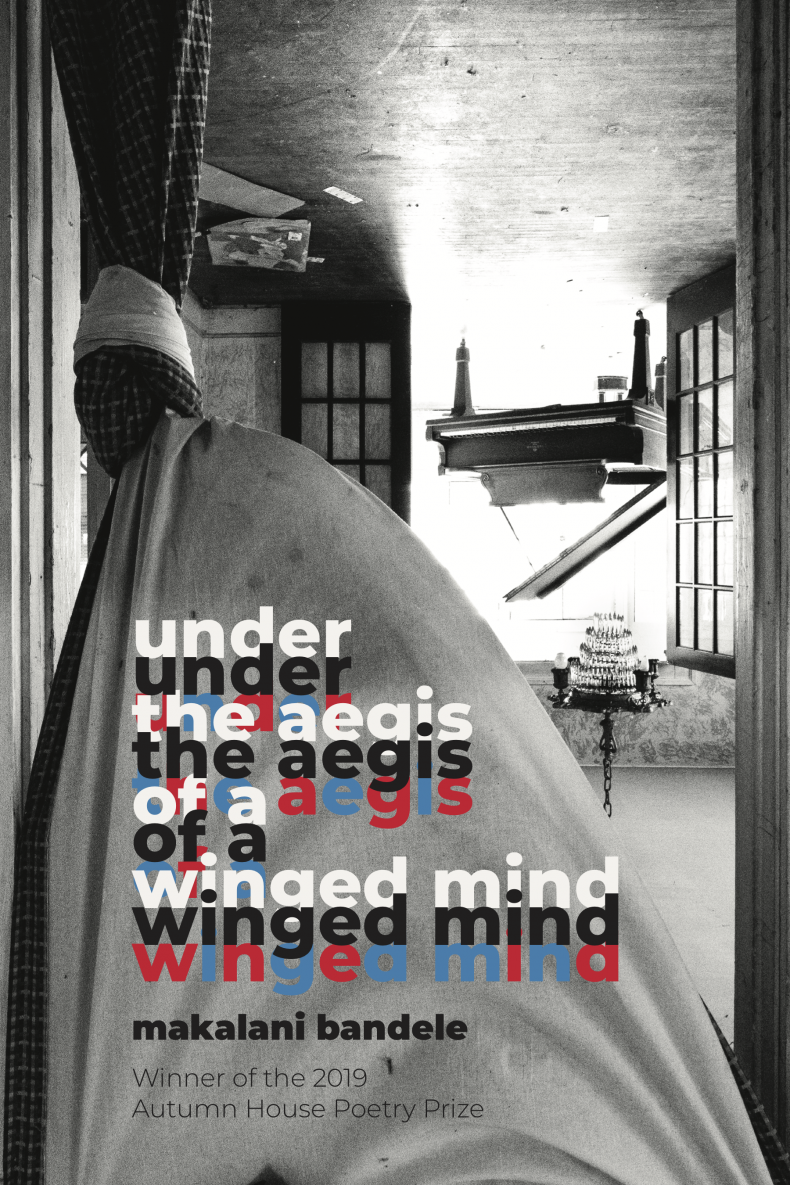 The poems in under the aegis of a winged mind are inspired by the life and times of the jazz composer and pianist Earl “Bud” Powell. Powell was a leading figure in the development of jazz, but throughout his life, he also faced struggles with police brutality, harassment, drug and alcohol abuse, and mental illness. In this collection, makalani bandele explores Powell’s life through a blend of both formal and free verse persona poems. These poems are multivocal, with the speaker often embodying Powell himself and sometimes a close friend or family member, the spectator of a performance, or a fellow musician. While the book follows the narrative of Powell’s life, the poems are experimental in form and presentation. As the book recounts Powell’s life, it also explores how Black genius has encountered, struggled against, and developed mechanisms to cope with White supremacy in the United States.

Praise for under the aegis of a winged mind

under the aegis of a winged mind is a book that rewards and rewards again with each reading. These poems that skitter and roll across the page in long or short staggered lines, their composition rivaling a jazz syntax, sing something new every time we experience them.
—Good River Review

makalani bandele’s under the aegis of a winged mind tempers theory and history—poetic history, Black history, and jazz history—with surges of emotion. bandele is not afraid to confound the known record of our bodies and explore all spaces liminal between the universal and the private, between truth and lie, and between the free and the formal with language that abounds like colorful brush strokes that course over each and every generation that has brought us here and which will, eventually, lead us to our future.
—Ruth Ellen Kocher, author of Third Voice

William Carlos Williams once wrote that it was difficult to get the news from poetry, but we die from the lack of what is there, and to transpose music, especially African-American music and all it contains into something fresh and revelatory on the page is just as complicated, but makalani bandele proves, page by page, poem by stunning poem, to be up for the task. And what news! under the aegis of a winged mind isn’t a book—it’s a neighborhood, it’s a nation. To quote this fine poet: “Just listen.” makalani bandele is a poet who is just tuning up.
—Cornelius Eady, author of Brutal Imagination 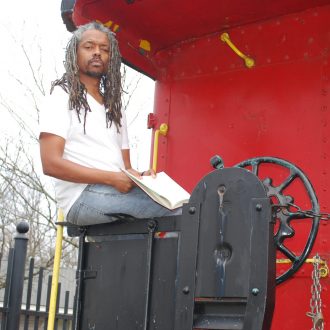 makalani bandele is a resident of Lexington, KY. He is an Affrilachian Poet and Cave Canem fellow. He has also received fellowships from the Kentucky Arts Council, Millay Colony, and Vermont Studio Center. He is a graduate of the University of Notre Dame with a BA in the Program of Liberal Studies, as well as […]