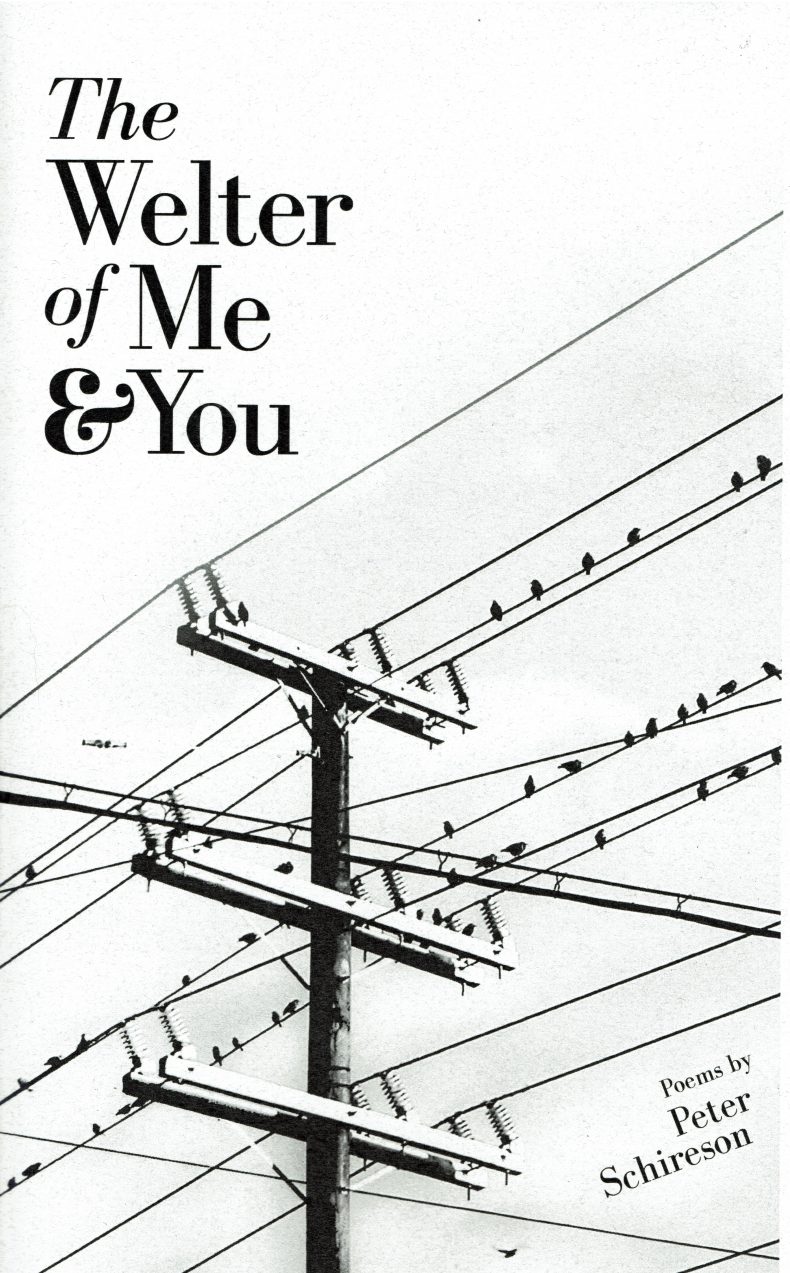 Poems interested in human connection, these concise and wise creations ask how we are both intimate and unknown to those who matter most.

Praise for The Welter of Me and You

Schireson is an imaginative, humane observer of reality. In these poems he describes women in old movies “wearing hats as big / as braising pans,” and sparrows standing on a window ledge with such poise, they remind him of ballerinas at the barre. Schireson’s poems are tender, and often funny. But above all, they are full of honest intelligence. This is an exciting debut.
—James Arthur

Peter Schireson writes wry, wise, complex poems about the joyful impossibility of relationship. How we can be intimate and unknown to each other at the same time – and that the two may depend on each other. These precise poems thrill with generosity and appreciation.
—Norman Fischer 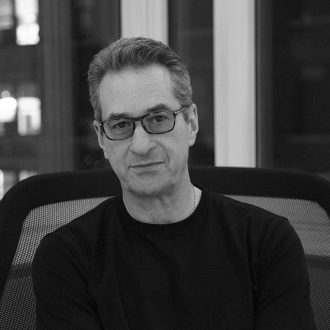 Peter Schirerson lives in Palo Alto, California. Originally from Los Angeles, he went to school at Cal Berkeley, University of Victoria, and Harvard University. He has studied Zen Buddhism in the U.S and Japan and is a priest and Dharma lineage holder in the Suzuki Roshi Soto Zen lineage. Retired from a long and varied […]