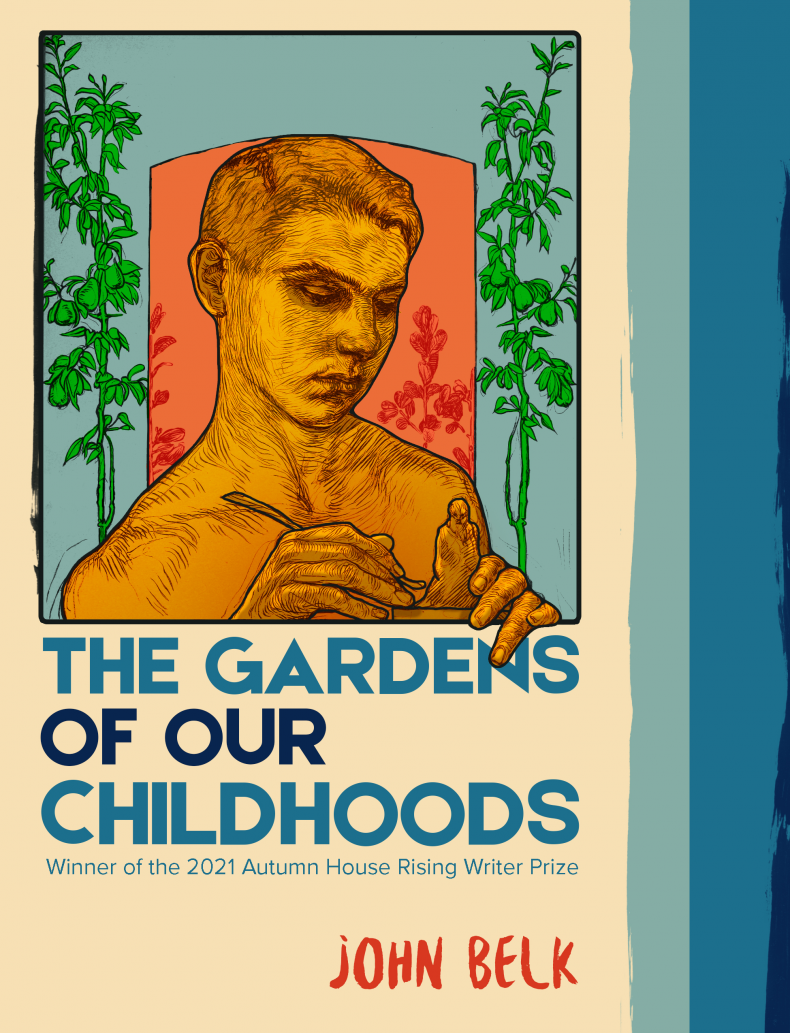 In this stunning debut, John Belk uses the spectacle of wrestling to stare deeply into American culture and masculinity, parsing the intersecting threads of patriarchy and gender, and unpacking identity formation and performance. As Belk pries into toxic masculinities, he leaves space also for tenderness, queerness, and resistance to normative structures, opening the potential for love and admiration. Populated by classic and contemporary wrestlers like André the Giant, Hulk Hogan, “Stone Cold” Steve Austin, Ricky Steamboat, Bruno Sammartino, Marcus “Buff” Bagwell, and more, this book is ultimately about the constant deconstruction and reconstruction of our identities that smudge fiction and reality. Like wrestlers in their operatic and winding storylines, we learn how to project and inhabit identities while growing into and fighting against the scripts we write for ourselves and those that are imposed on us. In The Gardens of Our Childhoods, the distance between spectacle and reality blurs.

Praise for The Gardens of Our Childhoods

In The Gardens of Our Childhoods John Belk transfers the Bard’s comment that “All the world’s a stage” from the theater’s stage to the comic, violent, vulnerable, and wild ring of WrestleMania. This is a book of searching, tender, open moments. Life is beautiful but not without its dangers. Belk knows this is true and does a fine job guiding us down the garden path.
—Matthew Dickman, author of Wonderland

To say that the bulk of these splendid poems is about pro wrestling is to say that Robert Frost wrote mainly about sound agricultural practices. When John Belk says that seeing a gladiator’s spectacular move is like being kissed unexpectedly by someone you have a crush on, he reminds us how life and art and sport work: we script them to the degree we can, yet there’s always a surprise. No matter who we are, our dreams are what unite us, for everything we do is about “com­ing together / & leaving,” about hoping “to be known, to / be touched, to be less lonely than before.”
—David Kirby, author of Help Me, Information

With the pageantry of professional wrestling as his lens and southern American boyhood as his vantage, John Belk shows us “something beautiful/ made by a boy with all his heart” in his earnest, dazzling debut collection. The Gardens of Our Childhoods charts the slim line between masculine strength and vulner­ability, asking us what it means for-and costs-this collection’s vast cast of characters to commit to tenderness in a world waiting to stomp on their backs and toss them out of the ring. After all, “who would expect a large man born of noonsun & sinew to be delicate”? Belk powerfully summons legendary pro wrestlers, communes with their families, and invokes his own beloveds in a book that moves deftly between the spectacle of stage makeup and the quiet of newly planted irises: beauty performed and beauty deliberately tended to.
—Rachel Mennies, author of The Naomi Letters 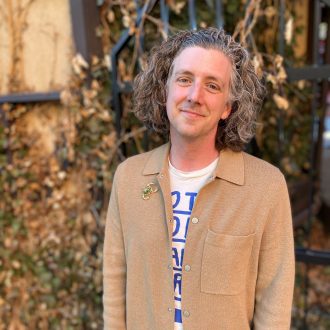 John Belk is an Associate Professor of English at Southern Utah University and author of the chapbook The Weathering of Igneous Rockforms in High-Altitude Riparian Environments (Cathexis Northwest, 2020). His poems have recently appeared in Jet Fuel Review, The Maine Review, The Fourth River, poems2go, Sugar House Review, Salt Hill, Poetry South, Crab Orchard Review, and Sport Literate among others. He is also a […]