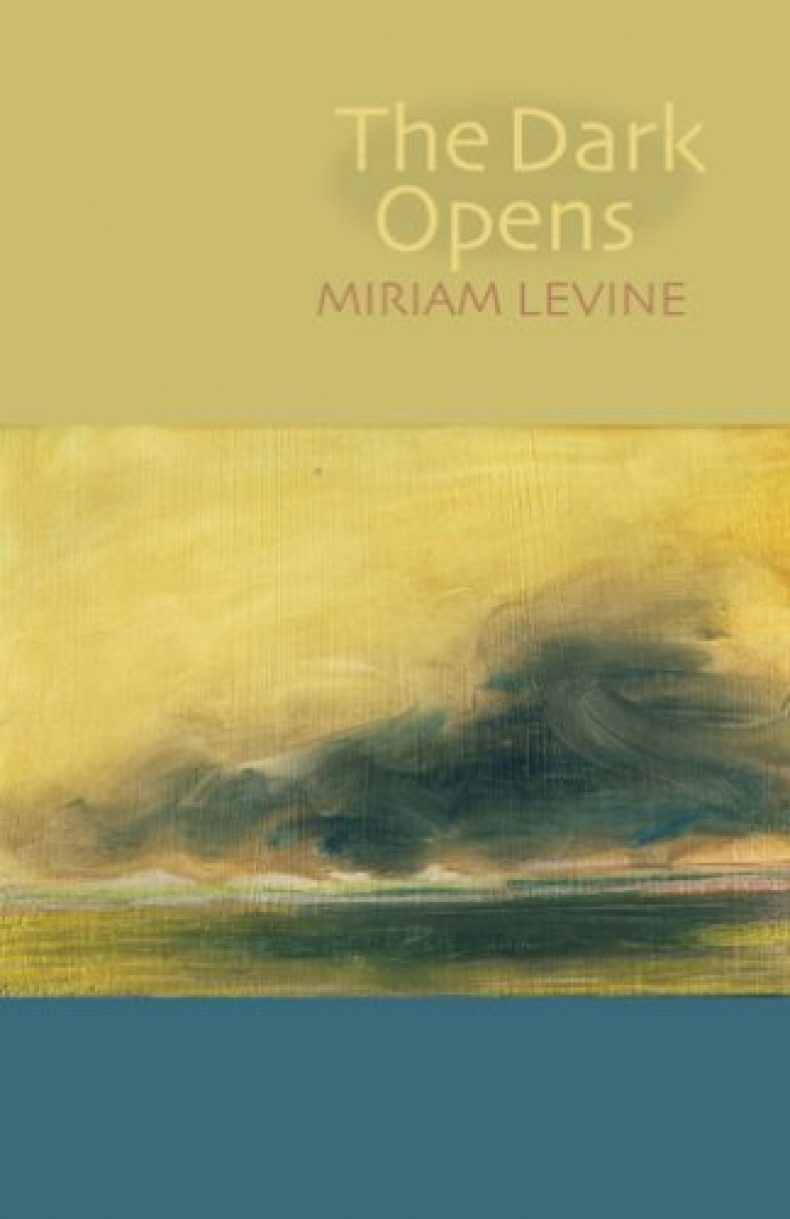 “No break between the voice and the word,” writes Miriam Levine, and indeed this is a speaker who seems entirely herself but somehow edgeless, too, so that she shades into whatever engages her attention. “It’s terrible to be rooted forever like Daphne,” she writes; she’d prefer to accept the invitation offered to her by Night: “Touch my face, I’ll make you…unending.” Somehow these effortless poems manage to be deeply connected to the solid physical world of friends and children, husband and neighbors, but also touch upon an airy, unfettered interiority, so that they’re both straightforward and complicated at once, both earthly and awash in a world of light.
—MARK DOTY

Miriam Levine’s work is ecstatic, ekphrastic, her poems standing at ultra-attention. She has the ability to encapsulate our cores while also bringing into focus the often fuzzy peripheries of our lives. A master of extended metaphor, Levine celebrates the body’s triumphs and frailties, our earth’s fragility and power. Her language is visually vigilant, disarmingly intimate. This is a wondrous, spiritually tender book.
—DENISE DUHAMEL 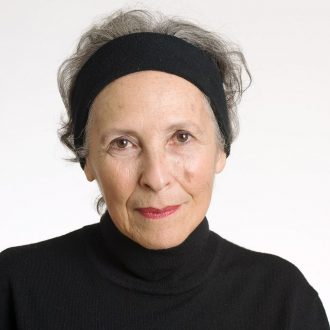 Miriam Levine is the author of three previous poetry collections. Her poems have appeared in American Poetry Review, Harvard Review, The Kenyon Review, The Paris Review, Ploughshares, and The Pushcart Prize anthology. She is a recipient of a National Endowment for the Arts fellowship and grants from the Massachusetts Artists Foundation. The Dark Opens was selected by Mark […]