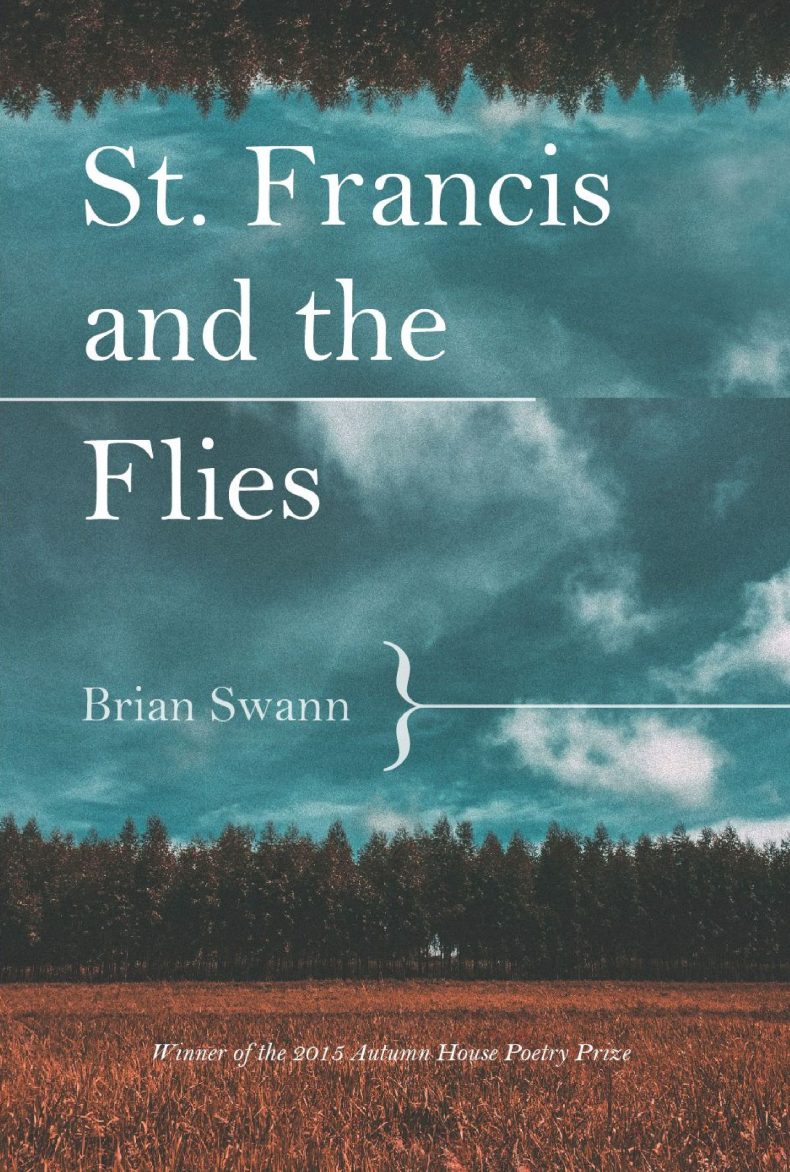 St. Francis and the Flies is the 11th poetry collection of noted translator, Brian Swann. These stunning poems engage with the natural world unlike any other poet of our time. Rich with history, Swann’s poem are both complex and delicate.

Praise for St. Francis and the Flies

In these thought-provoking poems, some close to prose-poetry, one never knows where Brian Swannmay be headed, although we find out by the end of a page or two, wherein he sets up a few surprises and usually closes with a stark illumination.
—My San Antonio

Brian Swann’s formidable learning and fluency, as a translator, critic, and scholar are brought to bear in the poems of this new collection.
—Hudson Review

In a free verse that varies from lush to spare, Brian Swann’s poems record the changes of a poet awake to the natural world as well as the world within, quickened by the mind in its constant turning. These are poems of consciousness, subsumed in images of presence and memory, a sensibility constantly searching and intimate in its attention.
—Dorianne Laux 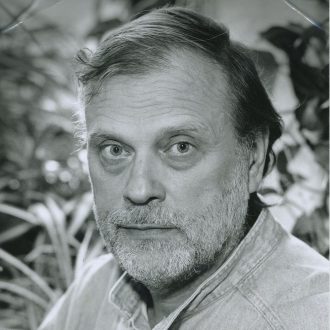 Brian Swann has published many books: poetry in translation, children’s books, fiction, poetry, as well as editing volumes on Native American literature, the latest of which is Sky Loom: Native American Myth, Story, Song (University of Nebraska Press, 2014). He teaches at The Cooper Union in New York City.