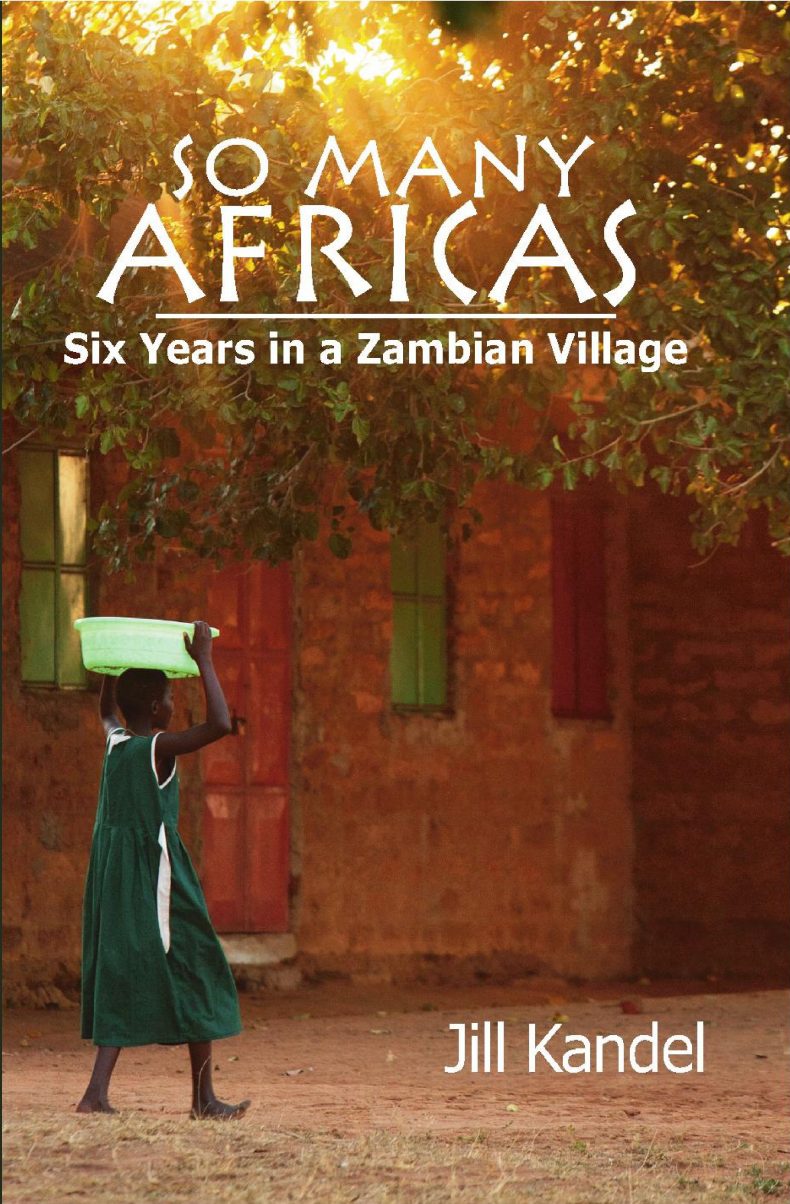 Kandel’s memoir is a powerful picture of a young American woman’s struggle to reconcile her new marriage with the realities of living in East Africa.

Praise for So Many Africas: Six Years in a Zambian Village

Jill Kandel’s So Many Africas: Six Years in a Zambian Village is a captivating, unpredictable, and compellingly-honest tale of a young wife and mother’s isolation and endurance in a remote corner of Zambia. Kandel writes clear, textured prose brimming with the sights, sounds, smells, and rich flavors of her secluded rural African home. Her story is an inspiration to anyone who imagines not just surviving, but thriving, in any harsh, distant corner of our remarkable planet.
—Dinty W. Moore

In So Many Africas: Six Years in a Zambian Village, Jill Kandel manages to articulate both dream and reality, fulfillment and failure. In dramatic scenes, she recreates her own learning curve. The many Africas that emerge here become food for retrospection. In this vivid personal portrayal, Kandel is able to be more than honest; she takes us wholly into her experience and lets us move, as she did, between the grief and the glory.
—Judith Kitchen

Jill Kandel has written a gorgeous memoir of Africa. Writing in a spare and elegant prose style, Kandel vividly recreates her hopes, fears, and disillusionments without judgment, allowing her characters a kind of elegiac dignity that feels trustworthy in the exactitude of her renderings.
—Robin Hemley 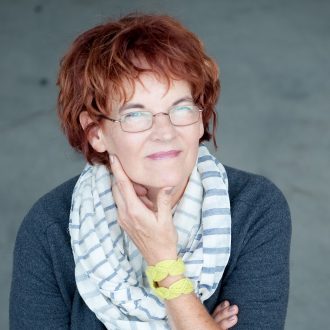