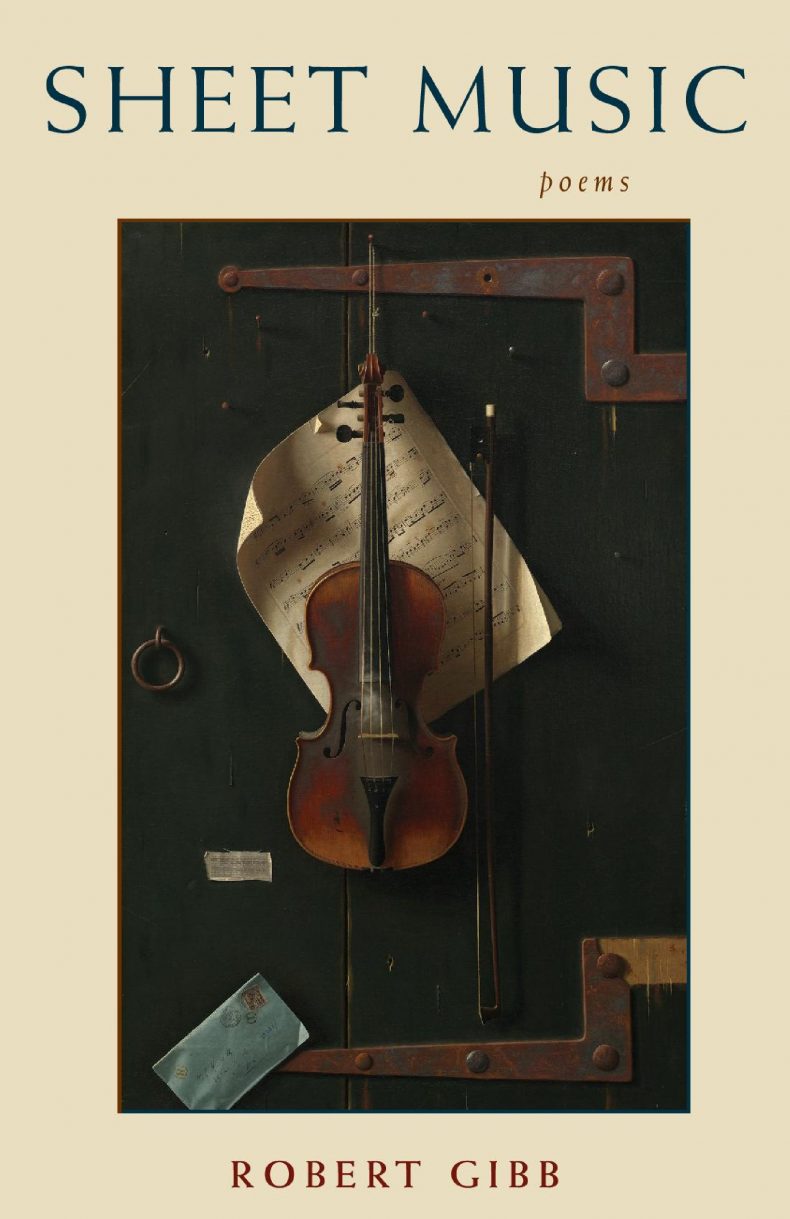 Robert Gibb’s new collection, Sheet Music, is quickly evident in its striking trompe l’oeil cover. Sheet music provides a musical blueprint from which musicians perform in time and space, much as actors realize a dramatic script, an audibilizing process that is unavoidably idiosyncratic because of all the human variables involved. Indeed, the title of Gibb’s collection is a bit more accurately represented like this: ‘SHEET MUSIC: poems,’ because the poems in Sheet Music are not just ‘about’ music but also about themselves, metaphorically re-presenting the innate musicality of both their forms and their content.
—STEPHEN C. BEHRENDT, Prairie Schooner

Robert Gibb’s poetry will give readers an idea of what Wordsworth might have been had he lived in the late twentieth century.
—Tar River Review 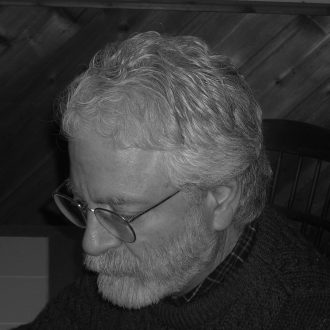 Robert Gibb was born and still lives in Homestead, Pennsylvania. He is the author of seven books of poetry. Among his awards are the National Poetry Series, two Poetry Fellowships from the National Endowment for the Arts, a Pushcart Prize, seven Pennsylvania Council on the Arts grants, The Wildwood Poetry Prize, and the Devil’s Millhopper […]