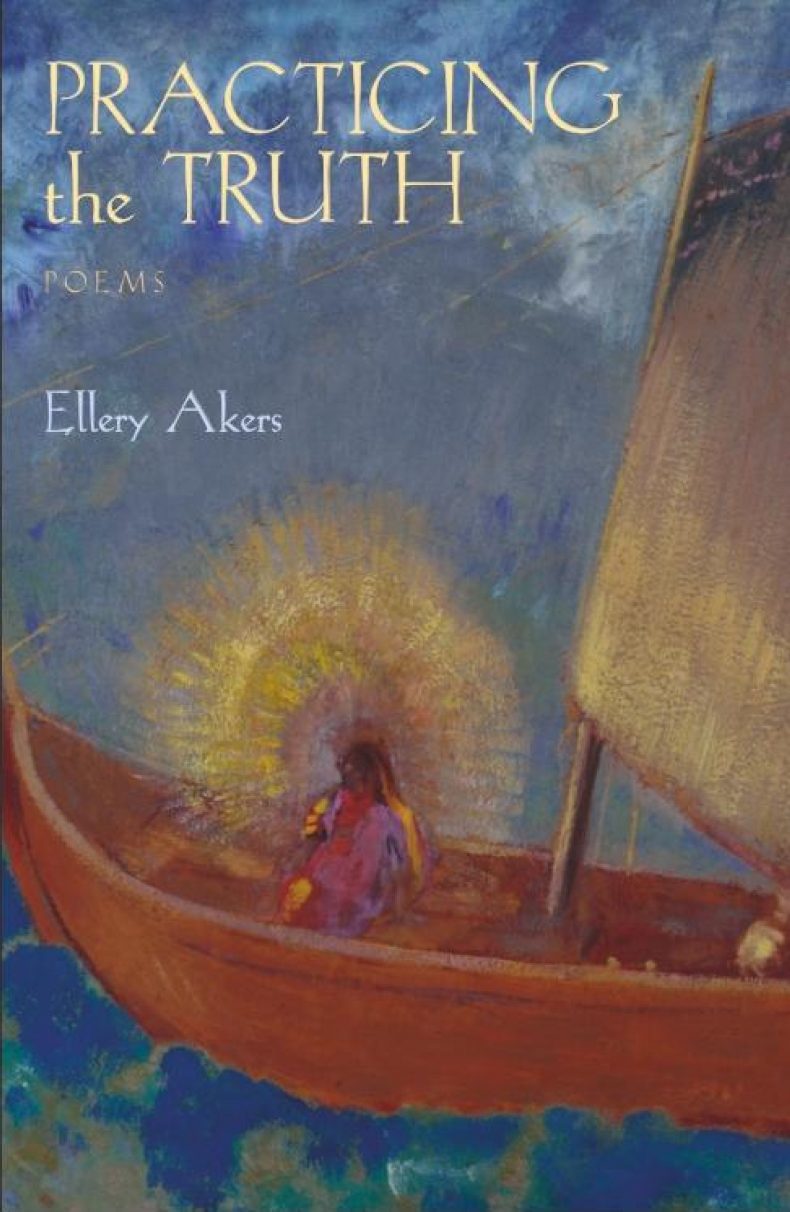 Akers’ collection of lyric poems celebrates our everyday world while not glossing over the pain suffered by those who inhabit it. These beautifully crafted, quiet poems are simultaneously powerful to read.

Praise for Practicing the Truth

With the passion and determination of an abuse survivor, the exploring mind of a naturalist, and the soul energy of a language-loving poet, Akers gives us not one truth but layer on layer of overlapping truths.  “You ask what saved me,” Akers writes, and the whole book is an answer. In one poem, a tree speaks to its seedling: “Open your hands, now.” In another, a leaf hosts a wasp egg, and ultimately

The wasp breaks out
and veers into the world. The gall stays on the leaf.
Only a hole remains where the wasp bit its way out.
The leaf is beautiful, in its way.
It’s got this mad cathedral at its center.

Are we not all like that leaf?
—Alicia Ostriker

I’ve loved Ellery Akers’ poems for a long time, and so am heartened to see this book of carefully wrought considerations about the ways we work at living, enduring, surviving, and finding ways to thrive. Akers struggles to bind the natural with the unnatural, to understand how we are products of the universe, its explosive and violent energy as well as its silence and vastness. And so the child who is broken knows both the blinding rage of betrayal as well the tenderness of a window-trapped tiger moth set back carefully on a leaf. These are the two worlds Akers lives and breathes in, navigating the terror and wonder of each. Practicing the Truth is one of those rare books one can’t stop reading. It’s that good, that compelling.
—Dorianne Laux

Practicing the Truth: A compressed, charged family history, made vivid and convincing by its eloquence about the body, about the need for the mind to make restitution to the past.
—Eavan Boland 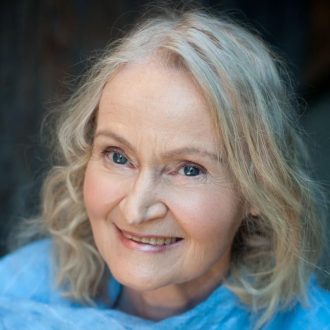 Ellery Akers is a writer, artist, and naturalist living on the Northern California coast. Her previous collection, Knocking on the Earth, was named a Best Book of the Year by the San Jose Mercury News. She is also the author of a children’s novel, Sarah’s Waterfall. Akers has won eleven national awards, including the Poetry International Prize, the […]