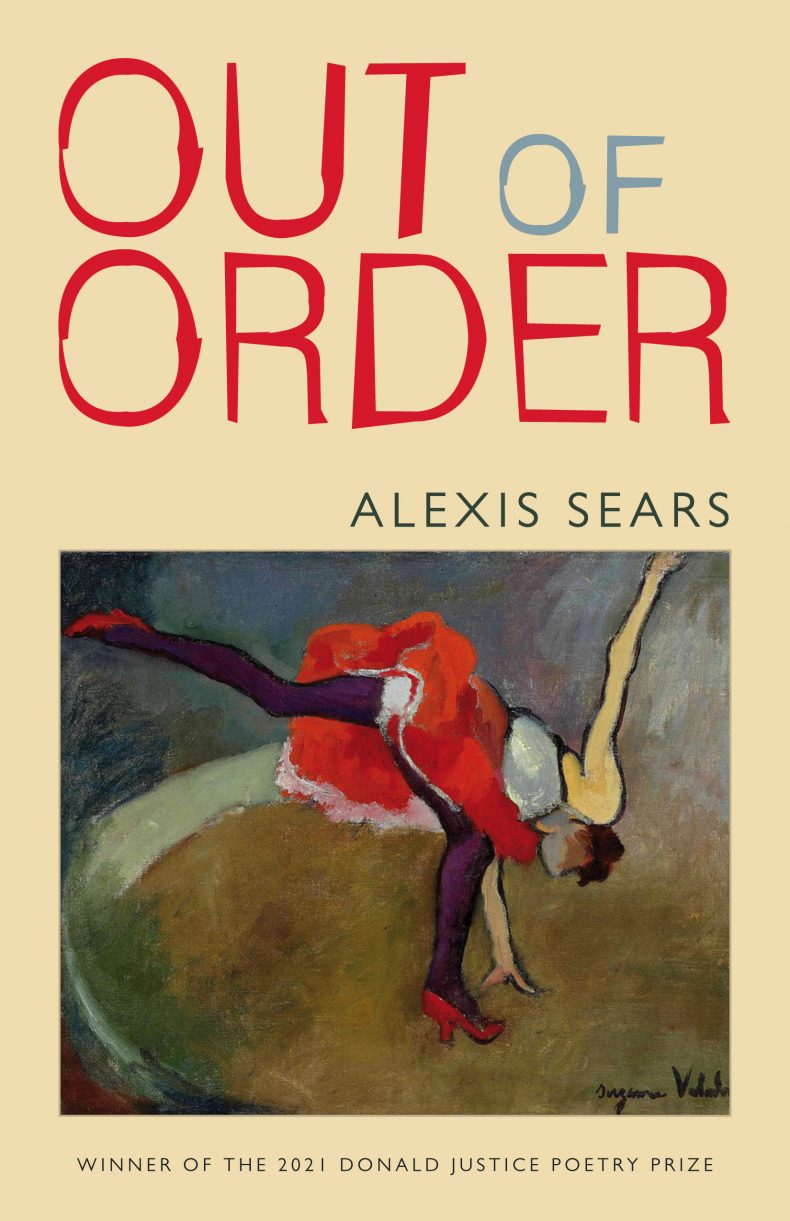 Alexis Sears’s debut collection, Out of Order, is a collage of unapologetic intimacy, risk-taking vulnerability, and unwavering candor. A biracial millennial woman, Sears navigates the challenges of growing out of girlhood and into womanhood with its potential dangers, interrogating the male gaze, beauty standards, and confidence and identity. Pop culture references run through the collection, with rock icons David Bowie and Prince and poets like Kenneth Koch offering windows into desire and adaptation. In these poems, Sears works through heavy topics, such as loneliness, mental illness, chronic pain, the legacies of race and racism, and the aftermath of a father’s suicide. This young poet demonstrates an uncommon mastery of craft, writing in forms including the sonnet redoublé, sestina, canzone, and villanelle. With all her linguistic skills, Sears’s work remains approachable, offering readers a striking blend of honesty, humor, anguish, joy, and surprise.

Praise for Out of Order

If you have never read Alexis Sears, prepare yourself. Her poems draw blood. It’s hard to think of a debut collection since Heart’s Needle that is at once so deeply felt and so finely tuned. In her hands, form is the fist that delivers the blow, conveying the pure force of language. With so much at stake—identity, melancholia, a father’s suicide in a distant place—feeling could easily overwhelm and blur, but Sears’s poems remain precise and richly textured. Her poems do not succumb; they triumph, as we do, thrillingly, through them.
—David Yezzi, author of Black Sea

There is a danger in writing about yourself, your obsessions, your insecurities, your deeply personal memories, to where it is almost a workshop stricture to avoid such things where possible. Alexis Sears, though, knows that her pain is not different, and she writes about herself in a manner both critical and compassionate, analytical and empathetic, and with such technical savvy and linguistic confidence, that the reader, regardless of his or her biographical specifics, can not only identify with her, but viscerally understand what it is to be young (at least relatively so) in this historical moment.
—Quincy R. Lehr, author of The Dark Lord of the Tiki Bar 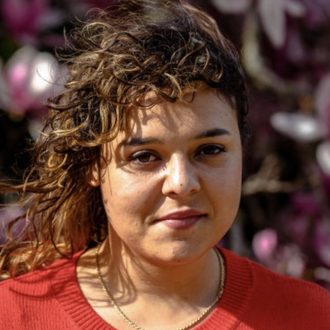 Out of Order is Alexis Sears’s first book.  Alexis received her BA in Writing Seminars from Johns Hopkins University and her M.F.A. in poetry from the University of Wisconsin-Madison.  Her work has been widely published, including in the Cortland Review, Hopkins Review, Birmingham Poetry Review, Northwest Review, and Poet Lore.  She was a scholar at the Sewanee Writers’ Conference in 2019.  Currently, she […]