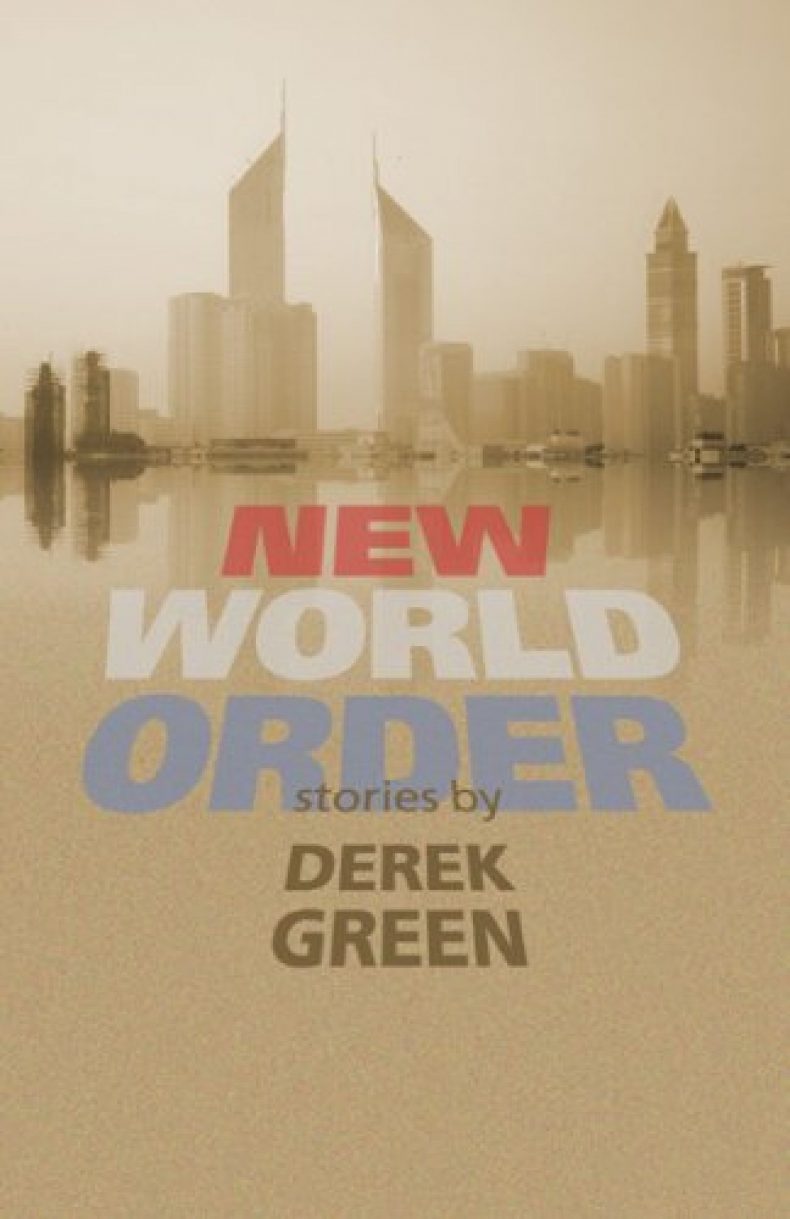 In this wide-ranging collection of stories, Derek Green takes readers on a tour of the world as America’s military-industrial complex reels into a new century. Written with grace, masterful precision and brutal honesty, New World Order shows us characters stripped of the familiar and forced to face the world on its own harsh terms. By turns frightening and comical, fierce and suspenseful, these eleven stories turn our attention outward, to a world where our role as Americans is no longer as clear and secure as it once seemed.

Derek Green’s New World Order is a sharp, stirring collection about Americans abroad, full of the eerie loneliness and hidden menace that comes with global travel in the age of terror. These vivid stories about greed, fear, and the thirst for adventure are also haunting, suspenseful dispatches from the front lines and back alleys of America’s corporate-military alliance.
—Dean Bakopoulos

Delve into any of these eleven highly entertaining tales and you’ll know what it is to be grabbed by the lapels and told a story. Derek Green’s characters are not men and women with quiet lives and vague careers. Rather, they are vividly portrayed operating in the deep recesses of the global economy–a journalist seeking a story in the Australian outback, a guy trying to sell Harleys in Baghdad–with surprising and harrowing results. New World Order is the real news, the kind you can’t find in the paper. Don’t miss it.
—Scott Lasser 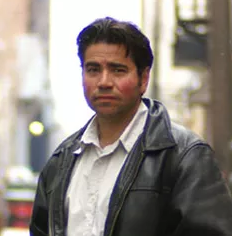 Derek Green has spent more than a decade as a professional journalist, as well as a contract consultant for several multinational corporations. His work has taken him to twenty-two countries on six continents. Green was educated at the University of Michigan, where he was a three-time winner of the prestigious Avery and Jule Hopwood Award […]