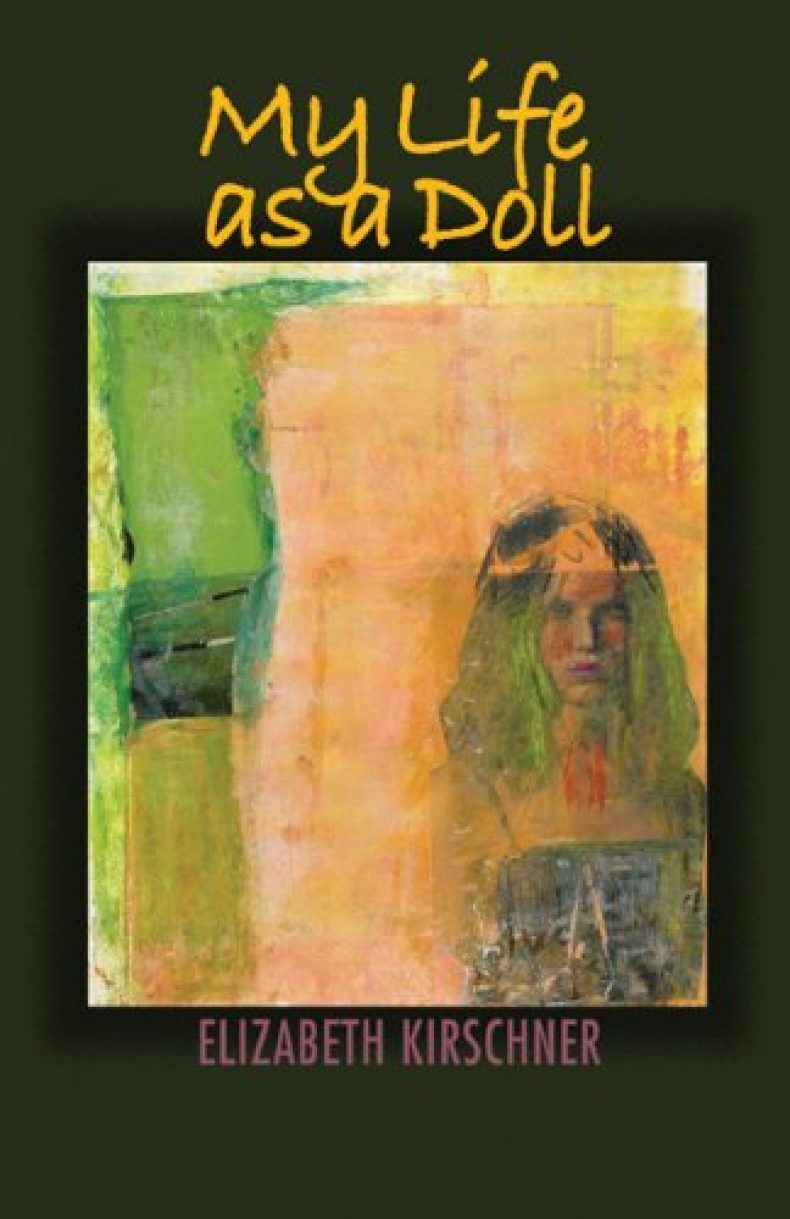 Kirschner’s fourth collection of poetry is a narrative of an abused childhood. It explores the inner landscapes of memory through stunning imagery and voice.

Praise for My Life as a Doll

The bleak ferocity of Kirschner’s lines often comes nigh to overwhelming this narrative of an abused childhood but then the strength of the imagery, a richness for which this poet is known, seizes the nightmares and transforms them into events that can be handled, shaped and put aside. No, not a happy ending but one that locates dignity and the forever force of life.
—Hilary Masters

These poems are dark, iridescent beads strung along a narrative of embattled childhood that supports but never overrides the lyrical force of Kirschner’s voice and vision. The narrative begins with a mother’s violence and follows its effects upon the daughter’s inner landscape — the visions, the bouts of madness, the circling smoke of memory — as she grows older. It’s the landscape that generates the force behind these poems, rendered as it is with stunning imagery at every turn, and with urgent rhythms that push towards a kind of exorcism. These poems confront hard things head-on, but far from being sensationalistic or depressing, they are lush, fierce, and lovely.
—Leslie Ullman 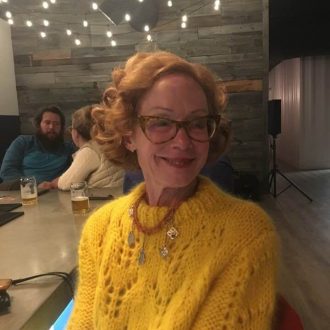 Elizabeth Kirschner has published three previous books of poetry, Twenty Colors, Postal Routes and Slow Risen Among the Smoke Trees all by Carnegie Mellon University Press. In addition, she has a CD released by Albany Records wherein her own poetry, not a translation, has been set to Robert Schumann’s Dichterliebe. Now titled The Dichterliebe in Four Seasons, it premiered in Vienna in […]