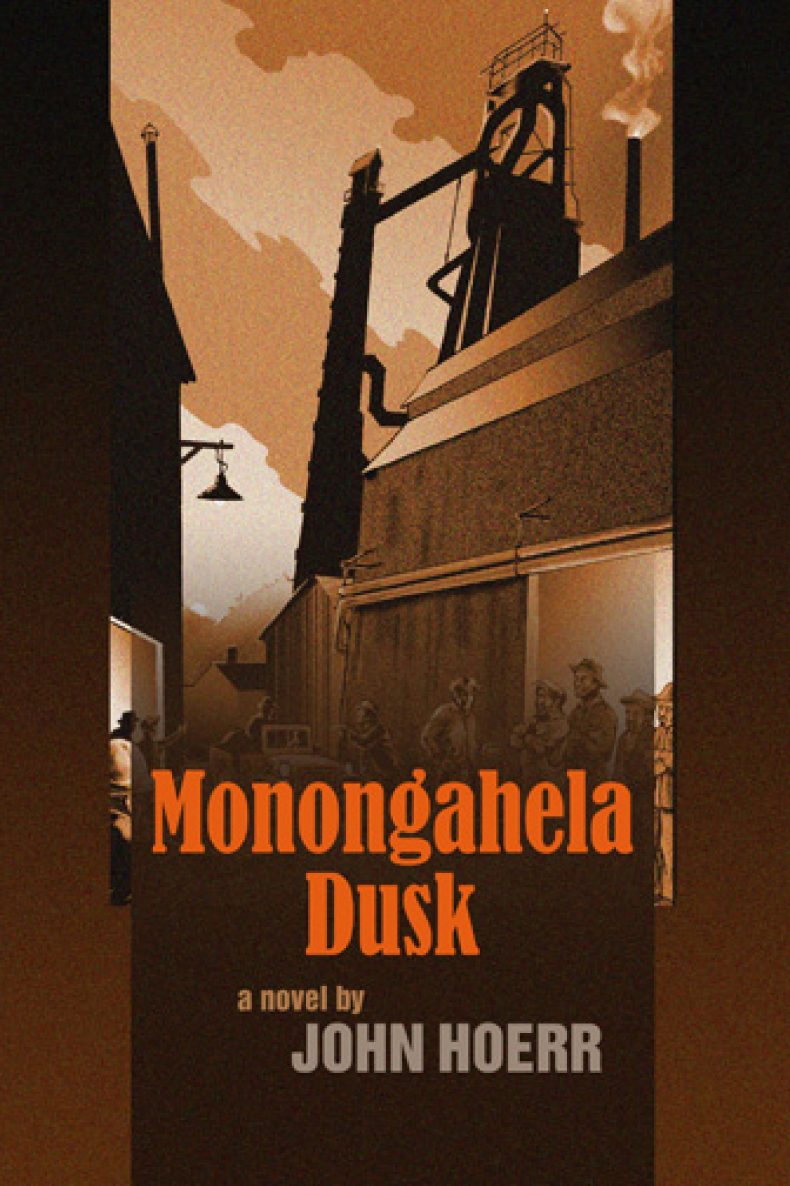 In 1937, as labor turmoil sweeps across western Pennsylvania, traveling beer salesman Pete Bonner picks up hitchhiker Joe Miravich, a blacklisted coal miner running from the law. The two overhear a plot to kill a national union leader in Pittsburgh and warn the intended victim only to become targets of the man who ordered the assassination, a mysterious industrialist who conspires with racketeers to control mill-town politics. As the industrial region moves from Depression to postwar prosperity, the businessman and union militant form an unlikely alliance to defend themselves. A violent showdown reveals the exploitative nature of the economic and political powers that would, forty years later, turn the mill towns of the Monongahela Valley into blighted relics of the industrial era.

Hoerr, a McKeesport native and veteran labor journalist, has become a leading chronicler of the demise of industrial America.
—Pittsburgh Post-Gazette

If you really want to know what succeeds and fails in the American way of doing business… pick up a copy of John Hoerr’s And the Wolf Finally Came.
—Los Angeles Times Book Review

… But what makes it all unforgettable is the passion with which Hoerr, bred in the Monongahela Valley, makes poignant the human and economic tragedies of a once proud industry bleeding to death.
—The New York Times 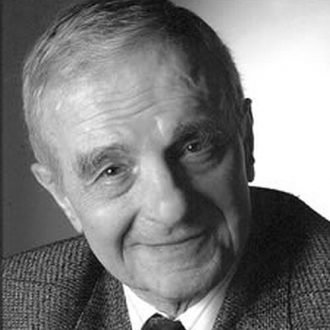 John Hoerr grew up in McKeesport, Pennsylvania, the setting for Monongahela Dusk. He worked for several news organizations, including Business Week and WQED-TV in Pittsburgh, Chicago, Detroit, and New York. Hoerr specialized in national labor reporting in the 1960s when the steel, auto, coal mining and other unions were large and strong enough to conduct nationwide strikes in […]