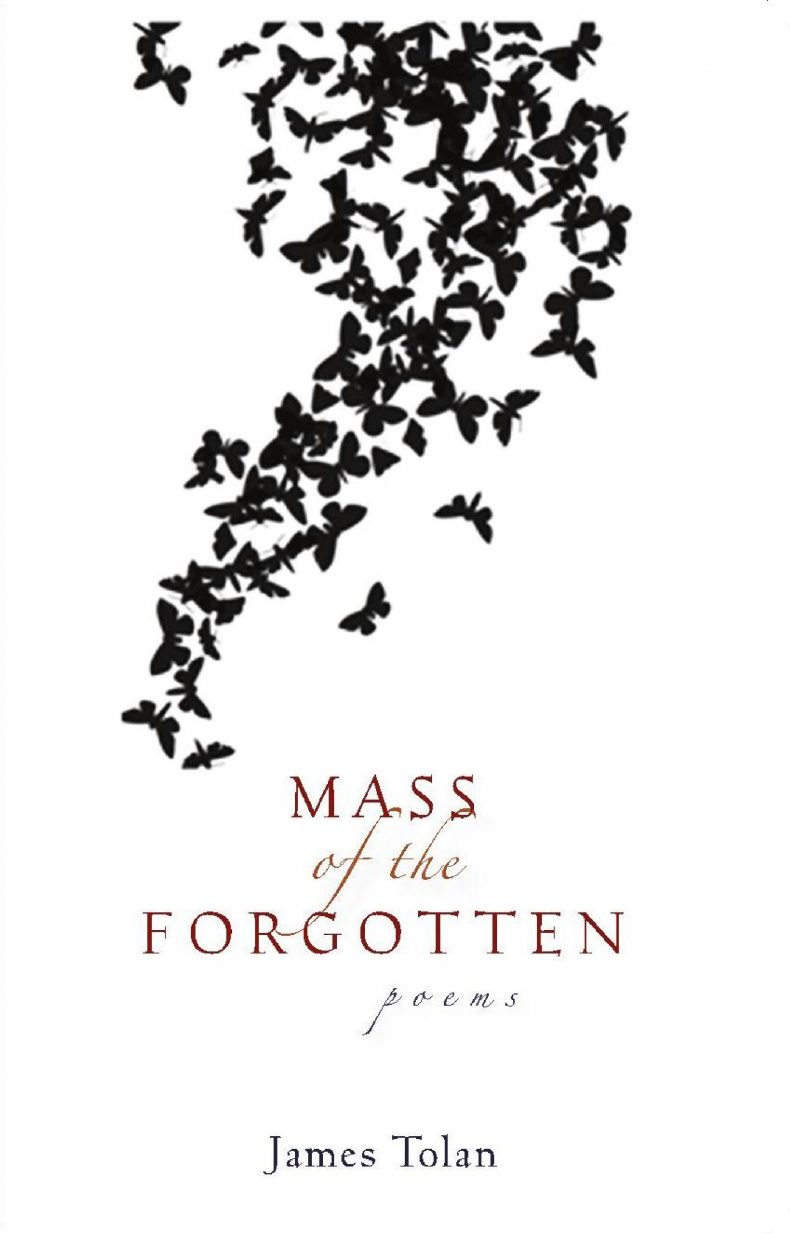 Praise for Mass of the Forgotten

In the spirit of Whitman, Olds, and Levine, Tolan’s first book of poems draws in conceits and concerns from the grit and sweat of the physical world. But it is also a haunting metaphysical litany…’We are the new Jehovahs, gods of vengeance and small mercies,’ he reminds us, ‘who rose from the sea and walked, our lips salted thick with want.’ His praise of the physical world is exacting enough to transport us to an Eden where flesh still collides, in ways unexpected, with spirit.
—Dorianne Laux

Jim Tolan’s Mass of the Forgotten fulfills the striking poetry of its title: each poem is a convocation, a restored real presence, of people, places, and things gone. His direct language, accurate and eloquent, and his clear forms remind us that the most beautiful songs are often the saddest. However, they don’t assert only that we love what vanishes; they also insist on a hope, an intuition, of permanence.
—A.F. Moritz 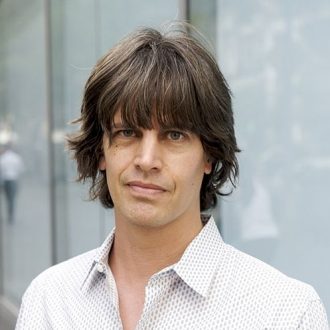