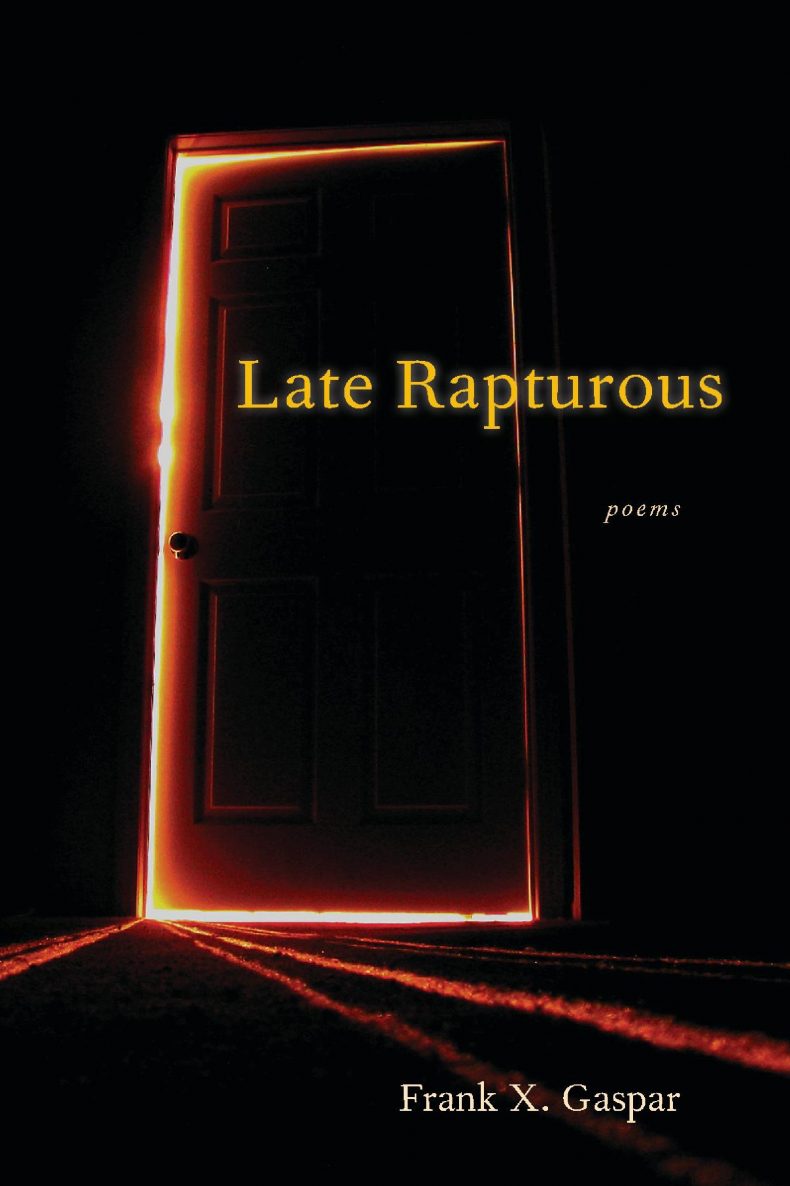 From his writing room near the ocean in southern California, Frank Gaspar makes an irresistible music that crosses over from the inner to the outer, from memory to the moment, from the earth to the farthest stars and back again. I’ve loved his work for years and it just gets better and better, and unbelievably better. Gaspar is an ecstatic, and Late Rapturous is visionary, planetary and quietly wise.
—DORIANNE LAUX

Frank Gaspar’s Late Rapturous has a fitting title; its beautiful laments and joyful celebrations are rapturous meditations that seamlessly move between narrative and lyricism: The collection begins in darkness, opening ‘Then night again,’ and ends in light; the final poem begins “The fall sun on the pitched roof…”. In between, the speaker mulls what it means to be middle-aged and to be human in a changing world. Familiar territory, surely, but handled with originality, metaphor and humor.
—GERRY LAFEMINA 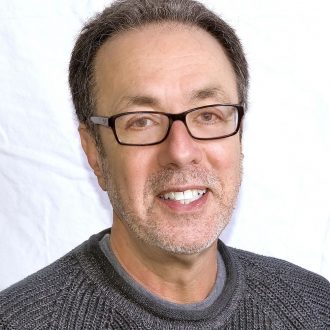 Frank X. Gaspar was born and raised in the old Portuguese West End of Provincetown, Massachusetts. He is the author of five collections of poetry and two novels. Among his many awards are the Morse, Anhinga, and Brittingham Prizes for poetry, multiple inclusions in Best American Poetry, four Pushcart Prizes, a National Endowment for the […]