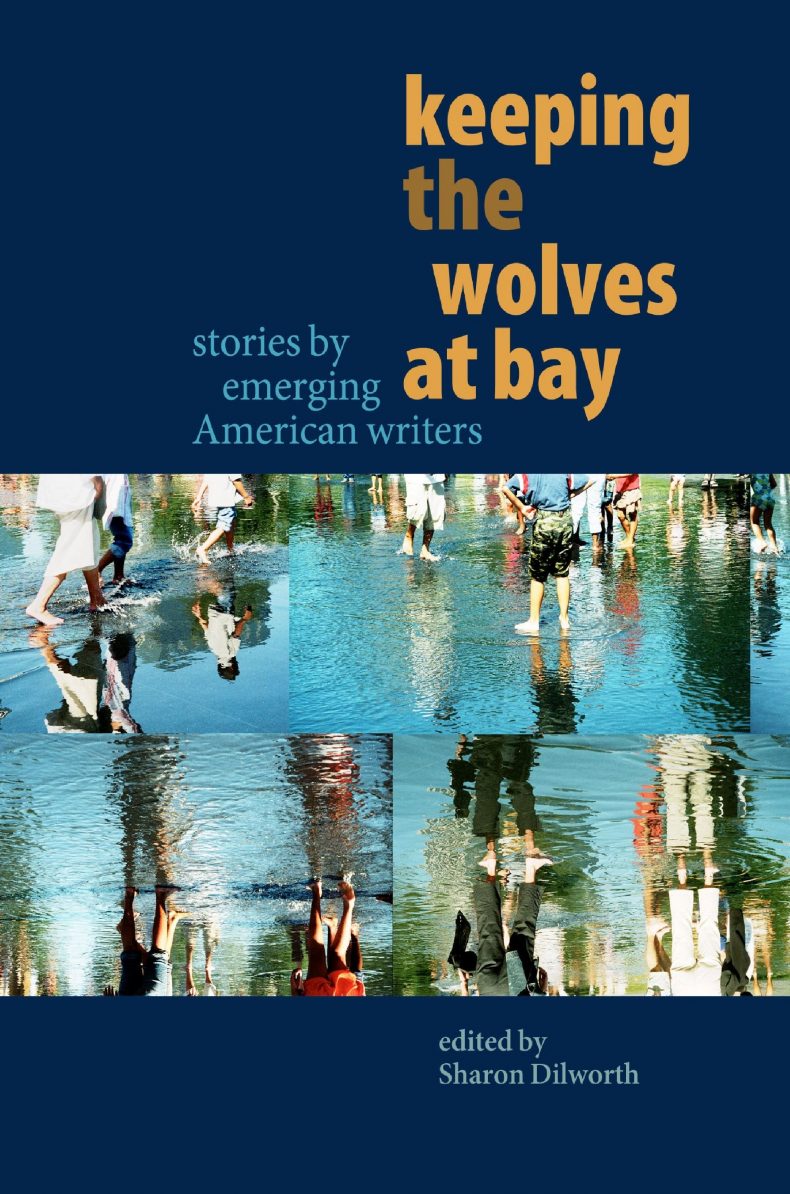 These are the writers in Autumn House Press’ first anthology of short fiction. The writers, some well published with collections of their own, some newer to the literary scene, present stories that celebrate the boundless imagination and energy of the contemporary short story. The narrative premises are varied, always original. They sweep the grand landscape of an ever-changing world like the trio of expatriates negotiating the perplexing foreignness of the world in which they work in Derek Green’s “Samba.” The stories also focus on under-represented voices such as the young woman from California who is asked by her employers to maintain the quality of life of their dead golden retriever. There is the overweight transvestite keeping the peace in Keith Banner’s “Winners Never Sleep,” and the postal worker hoping for love in Casey Taylor’s “Calvary,” and the delusional chef who is forced to confront her lover’s infidelity in Diane Goodman’s “Beloved.”

Keeping the Wolves at Bay reminds us that reading stories is an affirmation that life, no matter how difficult, is always fascinating. 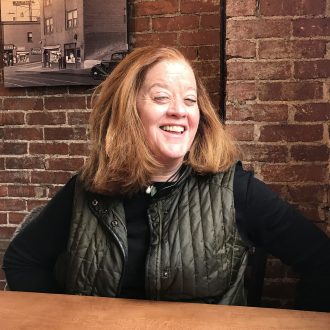 Sharon Dilworth is the author of two collections of short stories, The Long White ­and Women Drinking Benedictine, and two novels Year of the Ginkgo and My Riviera. Her newest book, Two Sides, Three Rivers, is a collection of stories that take place in Pittsburgh. Sharon has won a National Endowment for Fiction grant, a […]