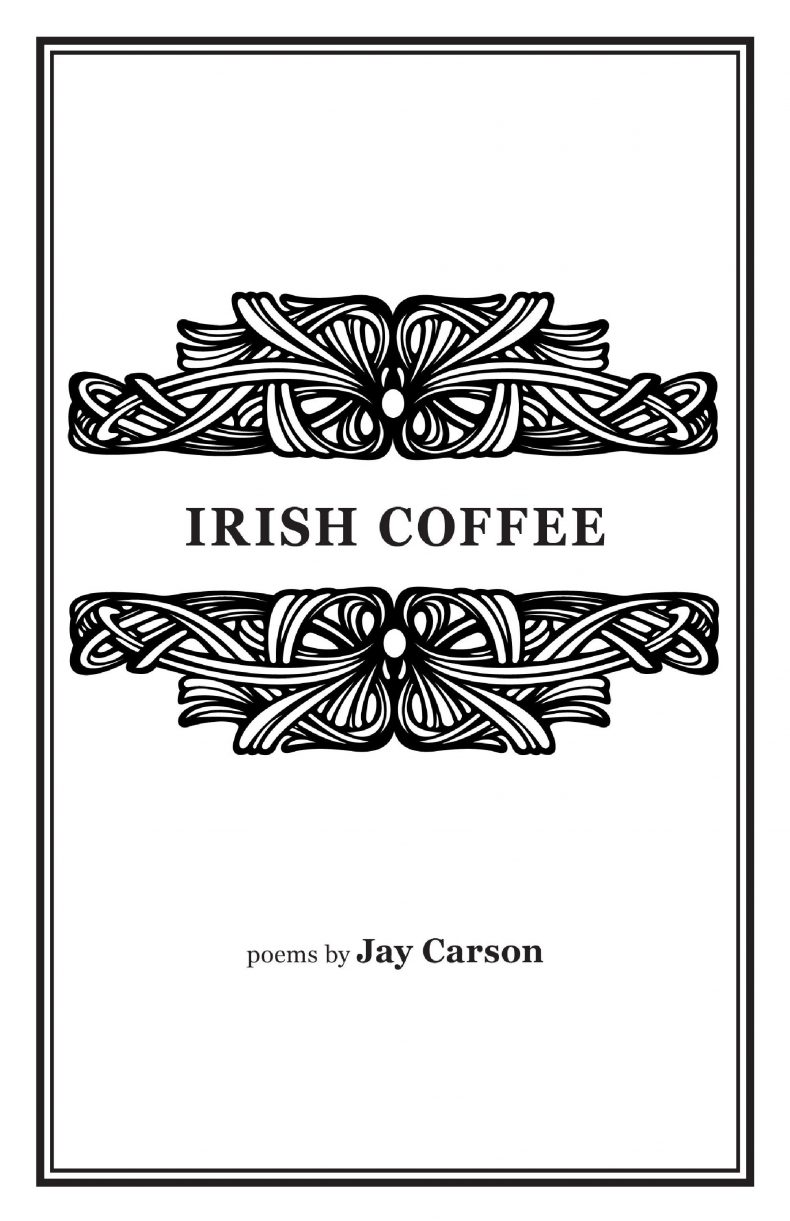 A COAL HILL REVIEW special edition. Carson’s words strike the most personal cords of Irish and Appalachian life by exploring what it means to be both. These poems are vivid and moving.

In Irish Coffee Jay Carson serves up poems laced with desire, humor, memory and mortality, plus a dose of startling language that lingers well after we’ve finished reading. He casts a clear eye on the addictions and shadow criminality in himself and each of us, yet catches glimpses, too, of longed-for, perhaps-still-possible love. Carson’s poems are dark and strong. They leave us with a burn.
—Richard St. John

Jay Carson’s special poetic talent lies in his ability to propel the particular into the universal; his most deeply felt personal insights resonate for thoughtful readers as much like their own. These poems are both vivid and moving, a joy to read.
—Judith Robinson 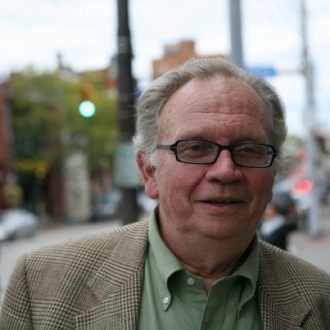 A seventh generation Pittsburgher, Jay Carson teaches creative writing, literature, and rhetoric at Robert Morris University, where he is a University Professor and a faculty advisor to the student literary journal Rune. Jay regularly presents, reads, and publishes in local and national venues. More than 60 of his poems have appeared in national literary journals, magazines, […]