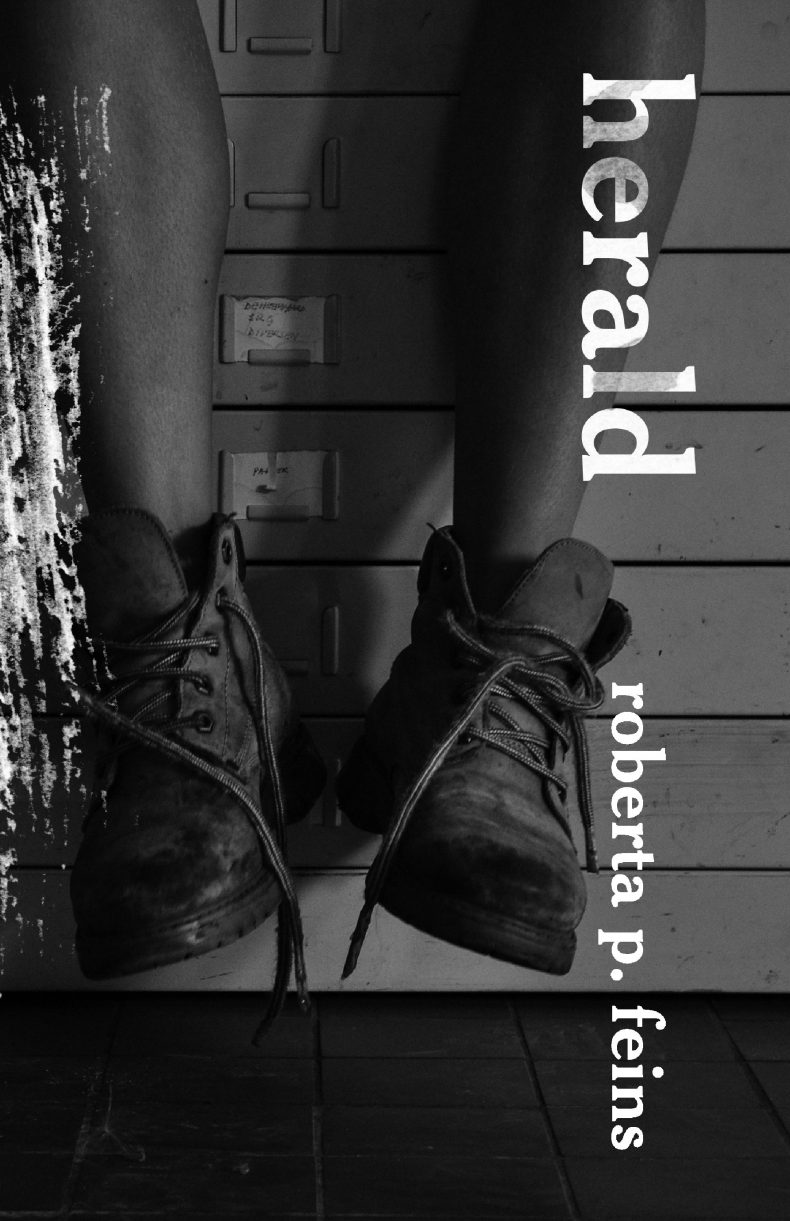 Roberta P. Feins’s poetry chapbook Herald reveals the anxiety and power that comes from a woman choosing her own path in the late ’60s. These beautifully crafted poems explore the layers of identity we all contain. This chapbook can be enjoyed by women of all ages as well as anyone who challenges social norms.

Of the many things I appreciate about Roberta P. Feins’s Herald, first and foremost, is its willingness to surprise and delight—formally, imagistically, syntactically, cognitively. Feins writes the way the old Talmudic rabbis would pray, arguing with God in order to return, once again, to the principles of faith. If the sacred is found in the profane, as this poet seems to reason, then the prayer that celebrates such holiness is found in poetry—the possibility of form and the limitations of language. Rooted in the body and in the world, these poems are harbingers of a world in which faith is challenged, the human is lifted high, and doubt praised, forcing us to ask the tough questions of the divine and of ourselves.
—Gerry Lafemina

The speaker of Herald proclaims that becoming a woman during the late 1960s and early ’70s meant denying her self. Instead, cultural messages destined her for marriage: pleasing men, bearing and raising children, and house-keeping. To this, Feins’s speaker said No and chose her own path. Often evoking pain for this woman who defined herself, these poems surprise and move readers with their brilliant innovativeness, depth, and imagery.
—Susan Shaw Sailer 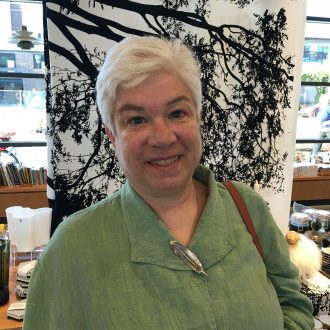 Roberta P. Feins received her MFA in poetry from New England College, where she studied with Judith Hall, D.A. Powell, Carol Frost, and Alicia Ostriker. Her poems have been published in 5 AM, Antioch Review, The Cortland Review, and The Gettysburg Review, among others.  Her first chapbook Something Like a River, was published by Moon Path Press in 2013. Feins […]