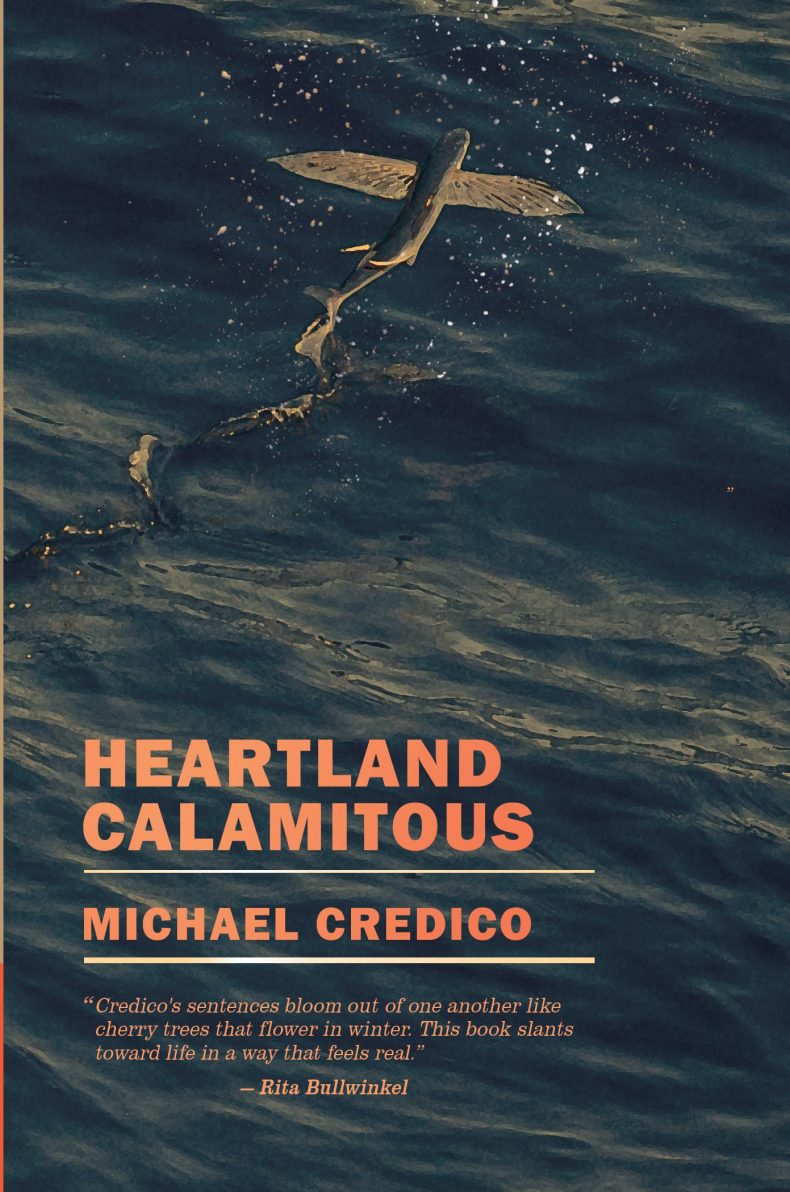 Emerging from deep in America’s hinterland, Michael Credico’s flash fiction portrays an absurdist, exaggerated, and bizarre vision of the Midwest known as the heartland. The stories are clipped views into a land filled with slippery confusion and chaos, mythical creatures, zombies, comic violence, shapeshifters, and startling quantities of fish. The characters of Heartland Calamitous are trying to sort out where, who, and what they are and how to fit into their communities and families.

Credico’s sentences bloom out of one another like cherry trees that flower in winter. This book slants toward life in a way that feels real.
­­—Rita Bullwinkel, author of Belly Up

Chiseled and coiled like a hungry serpent with a wicked sense of humor, Michael Credico’s stories lure you in with terrific sentences and just when you expect to be crushed, embrace you with an unexpectedly tender heart. Denis Johnson meets Donald Barthelme at a dive where Gordon Lish tends bar and Amy Hempel rules the jukebox. Don’t believe me, believe Credico. Read this book.
—Imad Rahman, author of I Dream of Microwaves

In this warped, deliciously brutal debut collection, Michael Credico spins variations on a common Midwestern malady: feeling stuck and looking for a way out. His oddly alienated characters find themselves restrained again and again—choked by a too-tight necktie, caught in a glue trap, running a directionless road—trapped, like Cleveland’s own Howard the Duck, in a world they never made.
—David Giffels, author of Furnishing Eternity 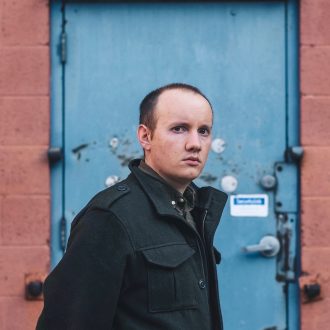