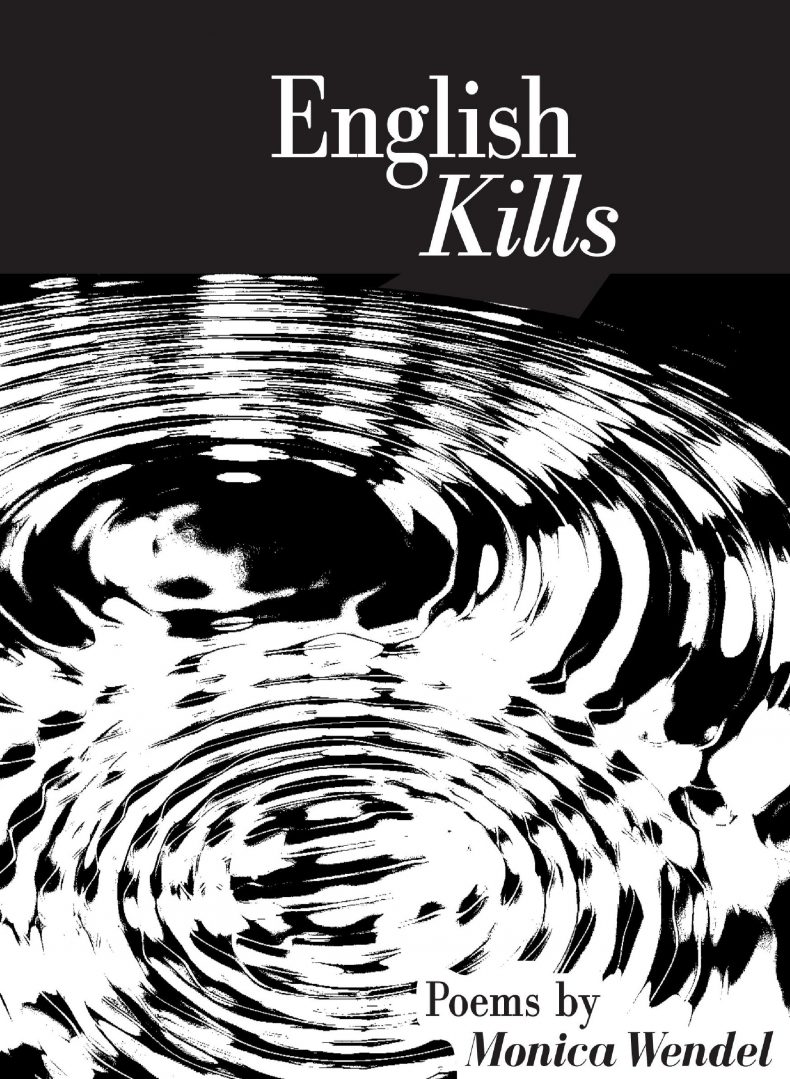 Wendel’s chapbook, English Kills, is a beautiful and haunting collection of poems. The line between dreams and life are blurry in these poems and Wendel leaves it up to the reader to decide. Her images are astounding in their originality and intensity.

The logic that holds English Kills together is uniquely its own, but the Ovid of Metamorphoses would have recognized it.
—Ploughshares

“Don’t be alarmed,” Monica Wendel assures us about her provocative title —English Kills is just the name the Dutch gave to a local stream. But in fact, we are alarmed. In her world, ideas have consequences. People take drugs and turn themselves into music to escape desperate lives. Shrimp lie on a plate like “tendoned larvae.” In her world, civic pride and genocide are like two flags on the same ship. Threat is everywhere. But thankfully, there’s a way out of the nightmare. We can, she says, leave our worst selves behind and move on to a place where “rains water even dead languages.”
—Michael Simms

With English Kills, Wendel doesn’t invite you into her world and describe it to you in poetic form. Rather, from the opening verses of this rich, mature, charmingly restless collection, you find yourself already wrapped up in the sticky midst of her creative realm aware of her associative fluidity between objects and sentiments, of her people and their quirks, of her places and their placelessness, of her language and its looseness, of the oneiric levity she grants even the heaviest of events, and of her certain inner emptiness that can only be filled by the most mundanely baffling of miracles.
—Paul D’Agostino 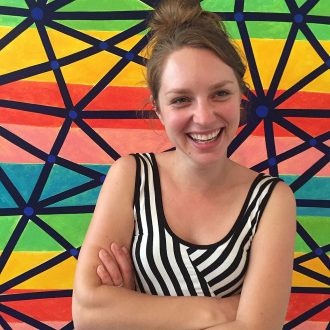 Monica Wendel is a Brooklyn-based poet and educator. She studied philosophy at Johns Hopkins University and the State University of New York at Geneseo, and received her MFA in poetry writing from New York University, where she was awarded Goldwater and Starworks teaching fellowships. She is the author of No Apocalypse, a full-length collection that won […]