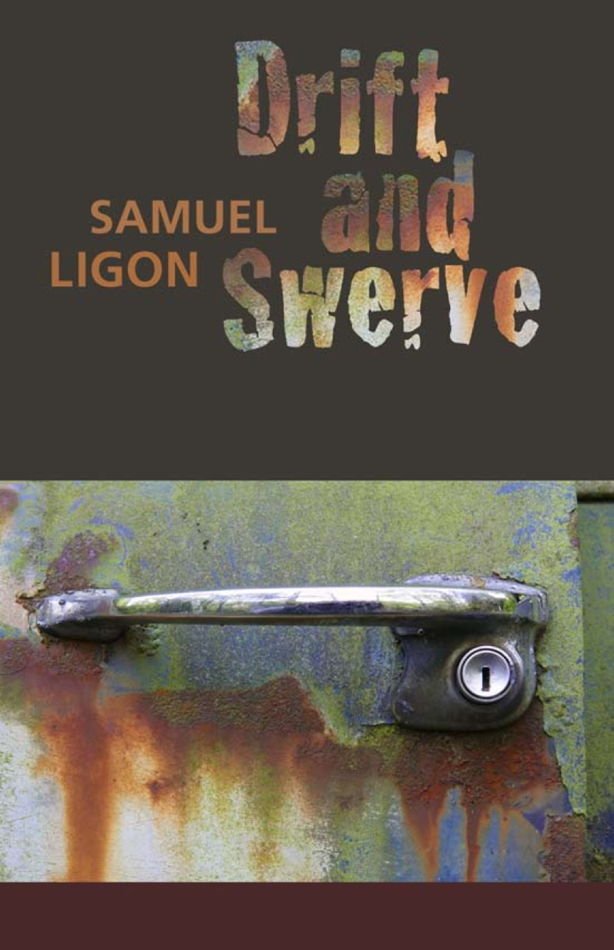 Ligon’s second story collection is a tightly crafted series about a girl wandering the United States, seeking not to find but to escape herself.

Praise for Drift and Swerve

Drift and Swerve is an extraordinary collection–fourteen feverish stories propelled by Samuel Ligon’s vigorous, perfect prose. Darkly funny and surprisingly moving, these tales of collision and escape feature unforgettable characters, like Nikki, who careens through the book’s hard America with a ferocious, incurable case of hope.
—Jess Walter

Samuel Ligon’s writing does not drift and swerve, but remains ruthlessly clear-eyed and disciplined even as it depicts characters who find themselves at odds with grace. His worlds as rendered in this collection are grim, fascinating, devastating and, at times, hilarious. Ligon has an unerring instinct for human fallibility, for connections longed for and connections missed, for the stories we tell ourselves to survive.
—Aurelie Sheehan 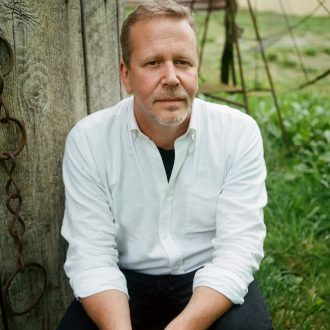 Samuel Ligon is the author of two novels—Among the Dead and Dreaming and Safe in Heaven Dead—and two collections of stories, Wonderland, illustrated by Stephen Knezovich, and Drift and Swerve. He’s co-editor, with Kate Lebo, of Pie & Whiskey: Writers Under the Influence of Butter and Booze. Ligon teaches at Eastern Washington University and is Artistic Director of the Port Townsend Writers’ […]