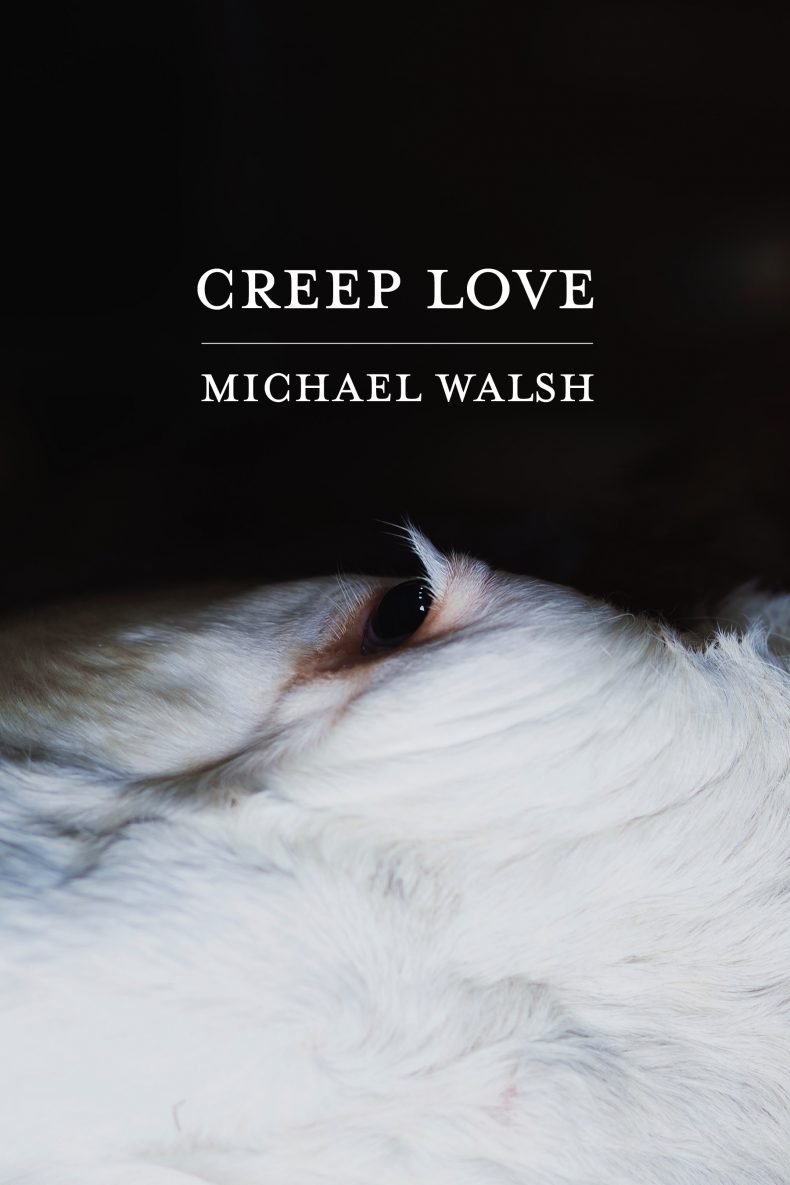 Michael Walsh’s poetry collection Creep Love explores a family contending with a complex and ongoing crisis, the aftermath of which creates a shockwave that reverberates through these poems. Stories, half-truths, and lies combine into a disturbing fable: A young pregnant woman flees her abusive boyfriend only to discover with terror that he is focused on her younger sister. When her younger sister later gives birth to her abusive ex’s other sons, the unsettling presence of the child’s father becomes unavoidable, and the family soon forces the first son to become a family secret. These poems give witness to the fallout, demonstrating how love can be charged with something ultimately unknowable.

These permutations of the human capacity for terror, especially regarding mental illness, are purely compelling. The poems build one on the other, compounding what is an always unsettling movement forward. This is hard, plain content, and as readers, we are spared little. If this sounds uninviting, that is not so—these poems find a place to stand through it all, and this redemptive footing is the key to survival in so many circumstances. These poems find courage where there is none to be found, and are, in that sense, full of pure human spirit.
—Alberto Ríos, author of A Small Story about the Sky

It’s a rare poet who can make such powerful poetry from pain, such lyrical beauty out of unthinkable suffering as Walsh has done in his latest collection, Creep Love. Clearly, a master of the confessional poem, Walsh is an engaging poet whose story of a rural past, an abusive stepfather, a Midwestern farm life is at once haunting, terrifying, and beautifully told.
—Nin Andrews, author of Miss August

This book is a sacrament: the broken body and the blood. This dark gospel of betrayal hits hard, leaving marks, sparing no one.
—Timothy Liu, author of Don’t Go Back to Sleep 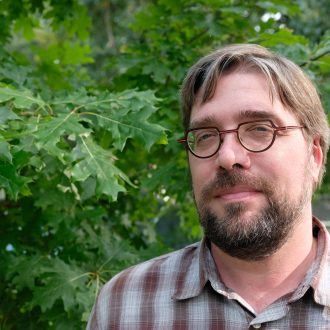 Michael Walsh received his B.A. in English from Knox College and his MFA in Creative and Professional Writing from the University of Minnesota—Twin Cities. His poetry books include The Dirt Riddles (University of Arkansas Press) as well as two chapbooks, Adam Walking the Garden and Sleepwalks (Red Dragonfly Press). He is the editor of Queer […]