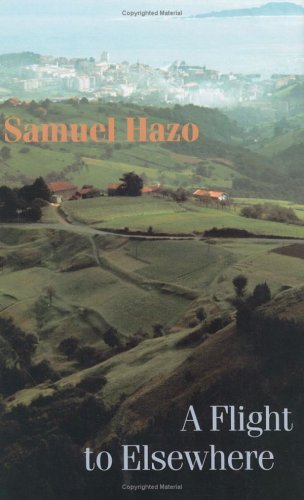 Genre: Out of Print

Praise for A Flight to Elsewhere

A voice like his is badly needed in our time for its clarity, [and]…its sense of mystery and transcendence.
—The Laurel Review

One relishes his jauntiness, his ever-varied grammatical attack, and the wiry suppleness of his phrasing.
—Richard Wilbur

To encounter Samuel Hazo’s voice is to feel grounded and recharged with the vigor of life.
—Naomi Shihab Nye 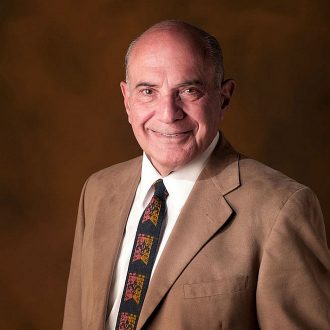 Samuel Hazo is the author of poetry, fiction, essays, various works of translation and four plays. Governor Robert Casey named him Pennsylvania’s first State Poet 1993. He served until 2003. From his first book, through the National Book Award finalist Once for the Last Bandit, to his newest poems, he explores themes of mortality and love, passion […]